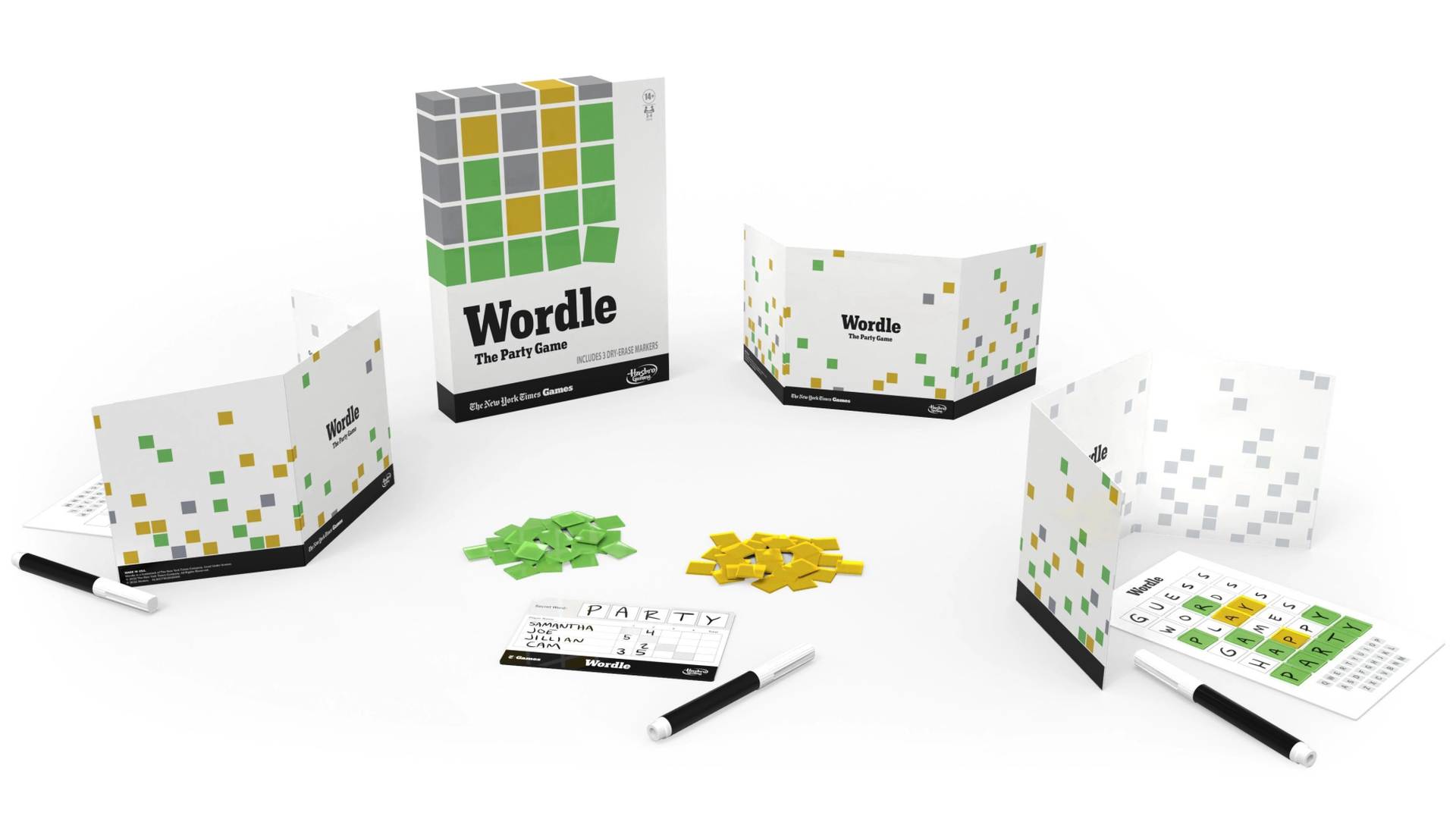 Because sure, why not

Wordle has seen huge success, as it went from cute and engaging daily game to overnight craze. It’s now owned by the New York Times, and the Times is partnering with Hasbro now to make a Wordle board game.

CNN reports that the New York Times and Hasbro are collaborating on Wordle: The Party Game, a board game adaptation of the online version.

In the board game version, players compete with each other to guess words the other players have scribbled. Rather than guessing the word solo against the computer, you’re trying to guess the other team’s chosen five-letter word. It’s kind of like Mastermind or Battleship, but with words. 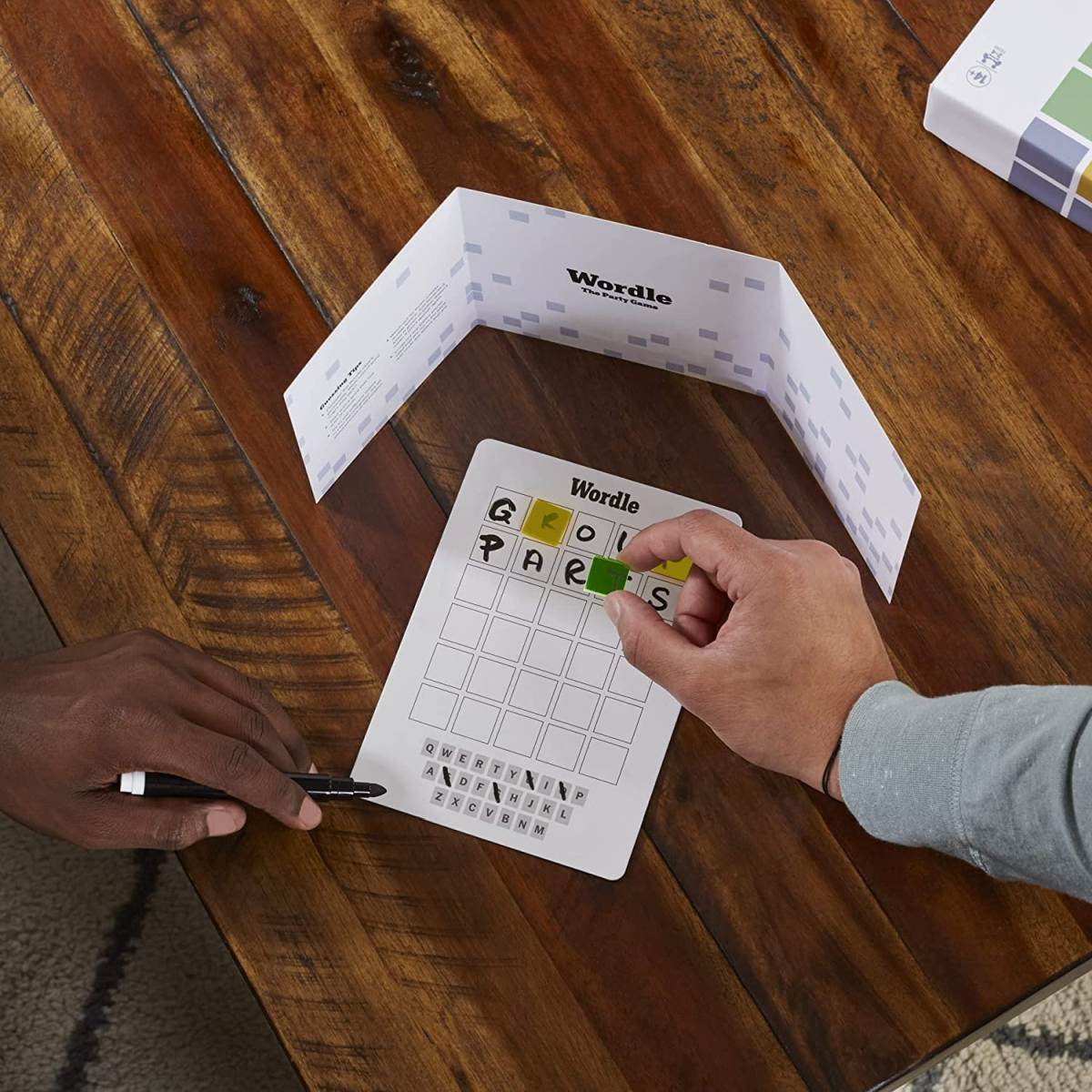 There are a few different game types out of the box, including a “fast mode” that involves a clock and team variations. I also dig the dry-erase boards and markers, so it’s easy to just re-use the same board over and over again.

Wordle: The Party Game is currently live for pre-order on Amazon, the Hasbro site, and soon on Target. The board game goes for $19.99 and will ship on October 1, 2022.

While strange, it isn’t all too surprising. Board games are increasingly popular as of late, and board game adaptations are no different. Look at how many video games have been turned into tabletop versions over the years.

With the popularity of Wordle, I imagine a Worlde board game will absolutely sell like hotcakes. And now I’m just curious if other popular online games are soon to be adapted, too. How much longer until newfound Heardle owner Spotify turns the audio game into a board game?