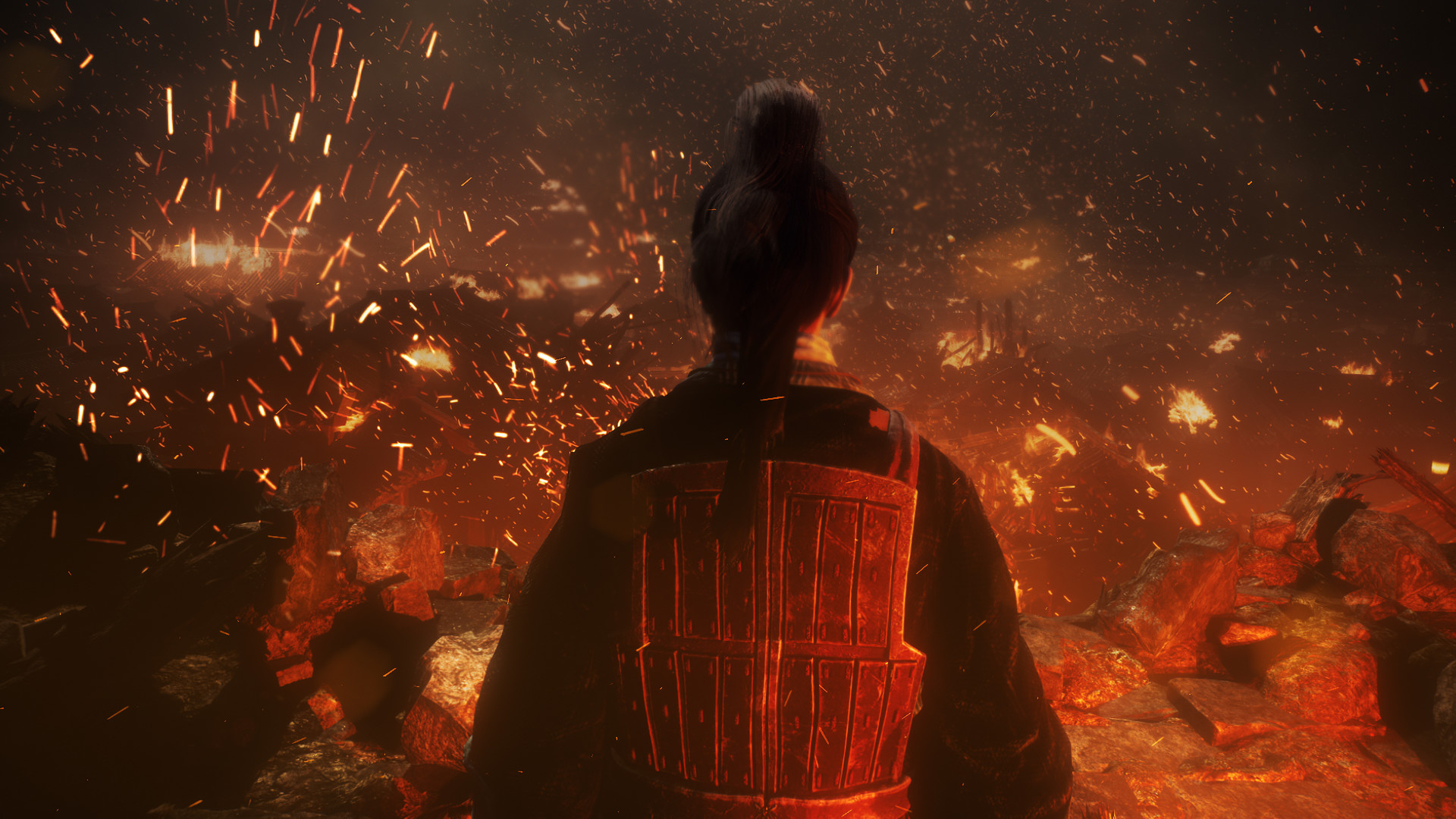 “So that everyone has the same experience”

According to the game’s producer, the approach to difficulty in Wo Long: Fallen Kingdom will be similar to how From Software (and Team Ninja itself) has handled many of their games in the past: there’s one non-negotiable setting.

Speaking to MP1st, here’s what producer Masaaki Yamagiwa had to say on the matter: “We’re thinking it’s good to have one set difficulty so that everyone has the same experience of overcoming a really intense obstacle and they all have that feeling of achievement, like ‘I did it.’ But the caveat there is giving players all different ways that they can do that.” They go on to comment that you could “talk to your friends” about beating a boss, and share that experience.

They also clarify that Wo Long is “not an easy game,” but they want to give players “as much freedom and agency to play it as they want.” Part of that freedom and agency is the morale system, which Yamagiwa explains: “One thing that comes to mind is the morale system. You have a morale rank and as you keep increasing it you get stronger and you can use that to choose which enemies to fight, or raise it up so you can take on a harder enemy and maybe they’ll be a little bit easier now that you’re stronger.” That system was actually present in the demo, and while it’s confusing at first, it’s another tool in the tool kit in terms of squaring up opponents. Think of it like a micro-leveling system, where you (or your enemies) can raise your power level.

In any case, the “single difficulty setting” conversation is bound to have a lot of different takes, but at least we know where Wo Long stands either way. Given Team Ninja’s recent takes on action adventure romps, this isn’t a surprise.