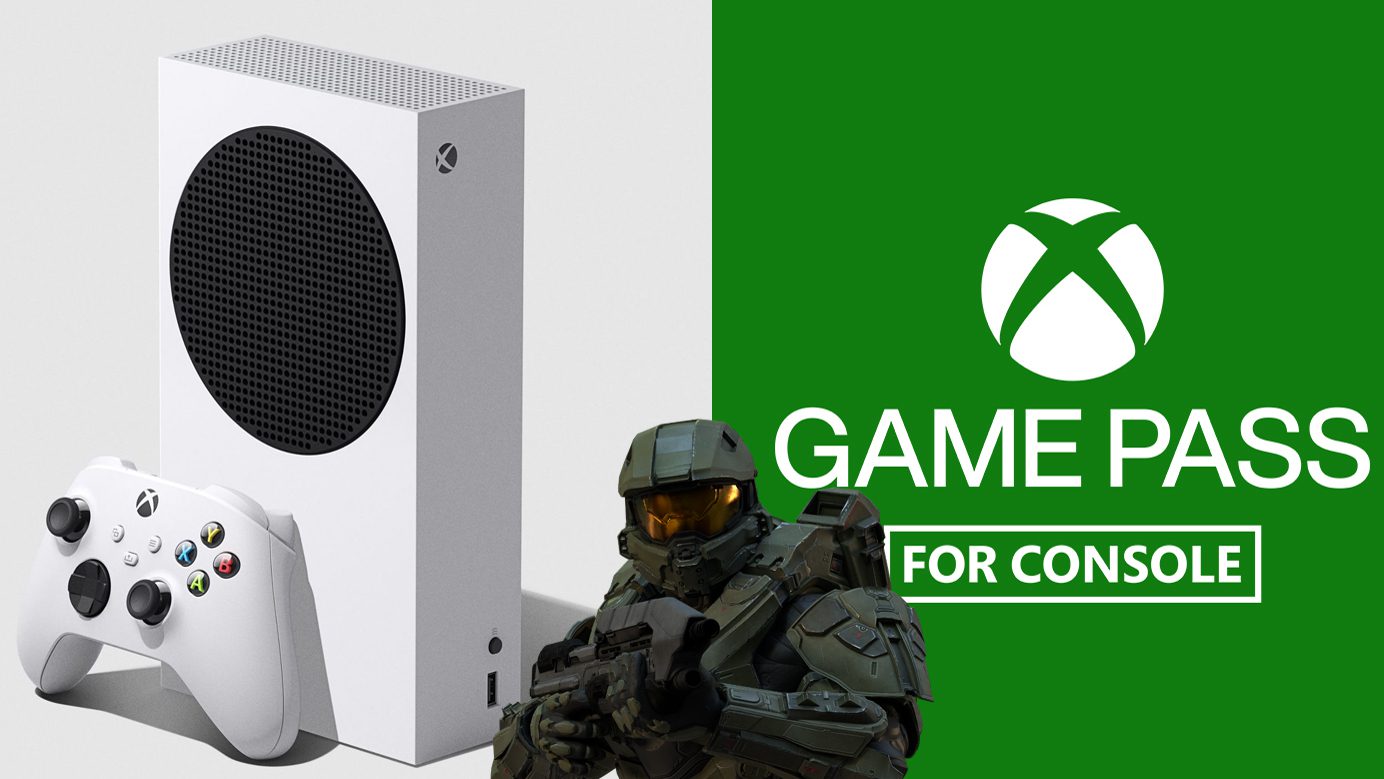 Here is a true story about my first interaction with the Xbox brand.

It was my freshman year in college, and my dorm room was the most popular place to be. Not because people liked me — they didn’t and most still don’t — but because I was the only person on the floor with a GameCube. People would come by and we’d spend hours playing Mario Kart: Double Dash and Super Smash Bros. Melee. It was a dope time.

One day, my roommate asked if I had any first-person shooters. I didn’t, but I said I’d go to GameStop and pick one up. So I hopped on the bus to the next town over and moseyed on down to the mall looking for something that could be like Halo. I asked the sales representative if there was an FPS for the GameCube that would suffice. I walked out of that store with a copy of Turok: Evolution. Two hours of that shit-stain of a game was all it took to convince my roommate to go buy an Xbox.

That’s actually been how I’ve experienced most Xbox titles; I’ve just had a roommate who owned the system themselves. A few years later, a different roommate would bring home the Xbox 360, and the two of us spent many weekends racking up kills in Call of Duty 2 and Gears of War. As it was his console, I didn’t get a chance to play some of the 360 titles I was most interested in, like Alan Wake and Viva Piñata. Instead, I just picked up a Wii and a copy of WarioWare: Smooth Moves. That was enough to get me through the rest of the school year.

As much as I have enjoyed the time I’ve spent gaming on Xbox consoles, there hasn’t been anything to convince me I needed yet another system in my entertainment center. Spending $40 to $60 per game is expensive enough as it is supporting Nintendo and Sony. But with the reveal of the Xbox Series S and the continued growth of the Xbox Game Pass service, I’m ready to become a three-console household.

A lot has changed within me and the way I look at this entertainment medium. In fact, over the past few years, the idea of owning any of the content I consume has become less and less important.

A brief return to the golden years of renting with Redbox, followed by starting up a GameFly subscription, has shown me that I don’t really care if I own a game as long as I can experience it. Some games I have no choice, but I don’t see a point in plunking down $60 just to play something like Nioh 2 that I’ll likely give up on halfway through. While I understand the importance of games preservation and how a lack of ownership threatens our ability to consume this art in future generations, that’s not really my battle to fight.

If the streaming wars have taught me anything, it’s that I win when I get access to as much content as possible for a reasonably low monthly fee. Even if that content isn’t all that good, I at least get a chance to sample anything and everything I want. That’s what has made Xbox Game Pass so enticing since it debuted more than three years ago. I have no interest in buying something like ReCore, but it’s certainly something I could see myself spending a weekend with as a lark.

Of course, there are genuinely good games on the service as well, and its growing catalog only makes it that much more difficult to ignore. Fifteen dollars isn’t much of an ask if it gets me access to all those Xbox 360 games my roommate would never buy, and the entire catalog of Xbox One games I haven’t really given a second thought to. The only reason I haven’t bought a console and started subscribing already is that it feels like we’ve been talking about the next generation of systems for as long as Game Pass has been around.

And that brings me to the Xbox Series S.

Now, nothing is stopping me from buying an Xbox One S and getting my Disneyland Adventures on. But with the reveal and confirmation of the Series S this morning, honestly, what are two more months? What’re two more months to wait for a console that will give me everything I need to enjoy the next generation of Xbox gaming for the same price as the current One S? Sure, it won’t have native 4K support, but I only have one working eye as it is, so I can probably only see 2K at most anyway.

I understand the question of which console to get in the next generation — either the Series S or Series X — is going to be tough for people who are longtime champions of the brand. I’m lucky enough to be coming in with zero baggage for Xbox outside of the three Burger King games I bought off eBay as a joke. That’s why this is such an easy decision for me. In fact, I’m at peace with the idea of getting a digital-only system. Wish I could say the same for the PlayStation 5. I’m still going back and forth on whether or not I should keep my PS4 around and get the PS5 All-Digital, or pay extra for the version with a disc reader.

No matter what I decide with the PS5, the stars have aligned above the Xbox brand for me. I am ready to give in, ready to expand my palate with everything Xbox Games Studios will bring to players in the next generation. And all without the need of a roommate who buys the console for our shared living space and also eats all my peanut butter.