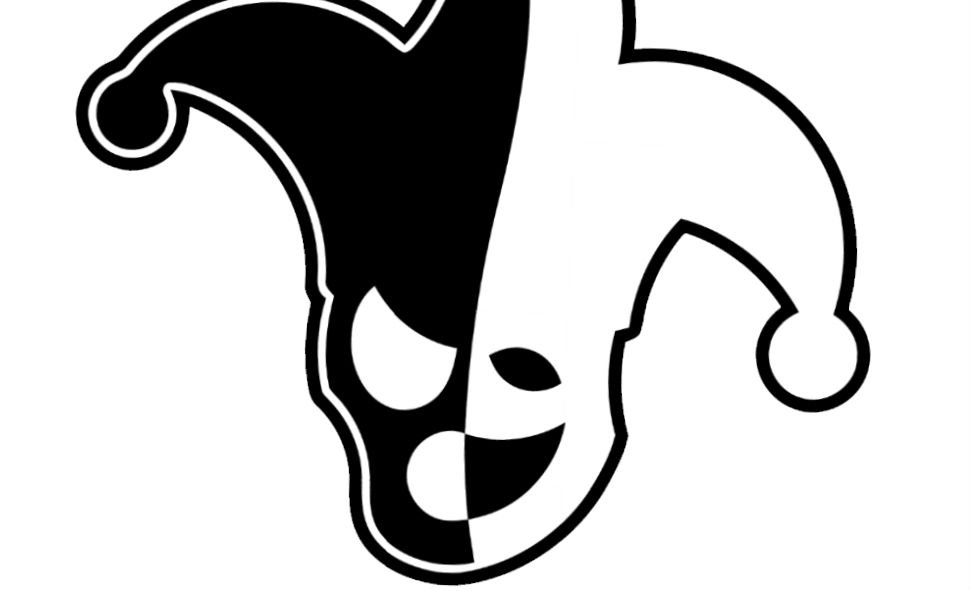 Work on their first project has begun

Some members of CD Projekt Red have moved on to new pastures, forming the studio “Fool’s Theory.” Work on their new project has already begun, and new info will be coming soon. It is being described as a “daring combination of some isometric genres,” and will be developed with Unreal Engine 4.

In their own words, the studio has started to “take a break from huge productions and find refuge in the mountains of southern Poland.” The team has worked on titles such as Witcher 2, Witcher 3, Ancient Space, Kholat, and Hard West.

Well, this is a thing now. It’ll be interesting to see what CD Projekt Red can do as well after the utter success of Witcher 3, and how Cyberpunk 2077 will turn out.