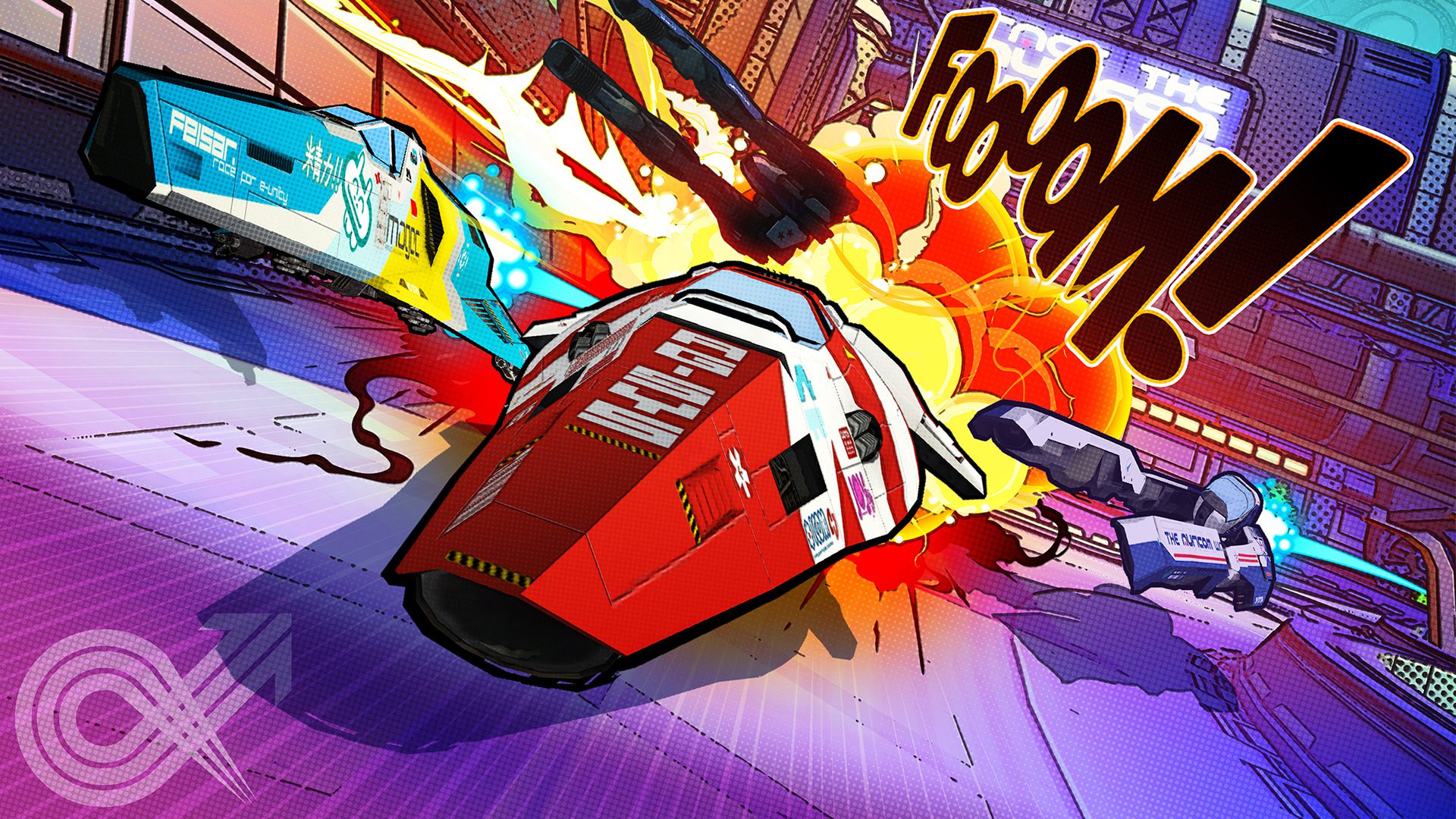 Long-time WipEout fans are going to want to keep clinging to the excellent WipEout Omega Collection on PS4, but if you’re open to something different — and I mean very, very different — there’s a new (Sony-licensed) mobile game in the works at developer Amuzo and publisher Rogue Games. WipEout Rush is coming to iOS and Android.

The futuristic racing world is still present, but it’s an altogether different experience.

Case in point, WipEout Rush pitches itself as an “intense marriage of merge, idle, and card collection,” where you’re managing the races in a single-player campaign with 12 cups.

The most interesting facet, to me anyway, is the character-driven approach with animated comics. But maybe that’s me just feeling wistful about the dormant F-Zero series.

According to the summary, the main aim is to “tune and upgrade ships and weapons for each individual race,” then “experiment with ships and tracks to find the winning combination.” As for the soundtrack, expect electronica from Alastair Lindsay. 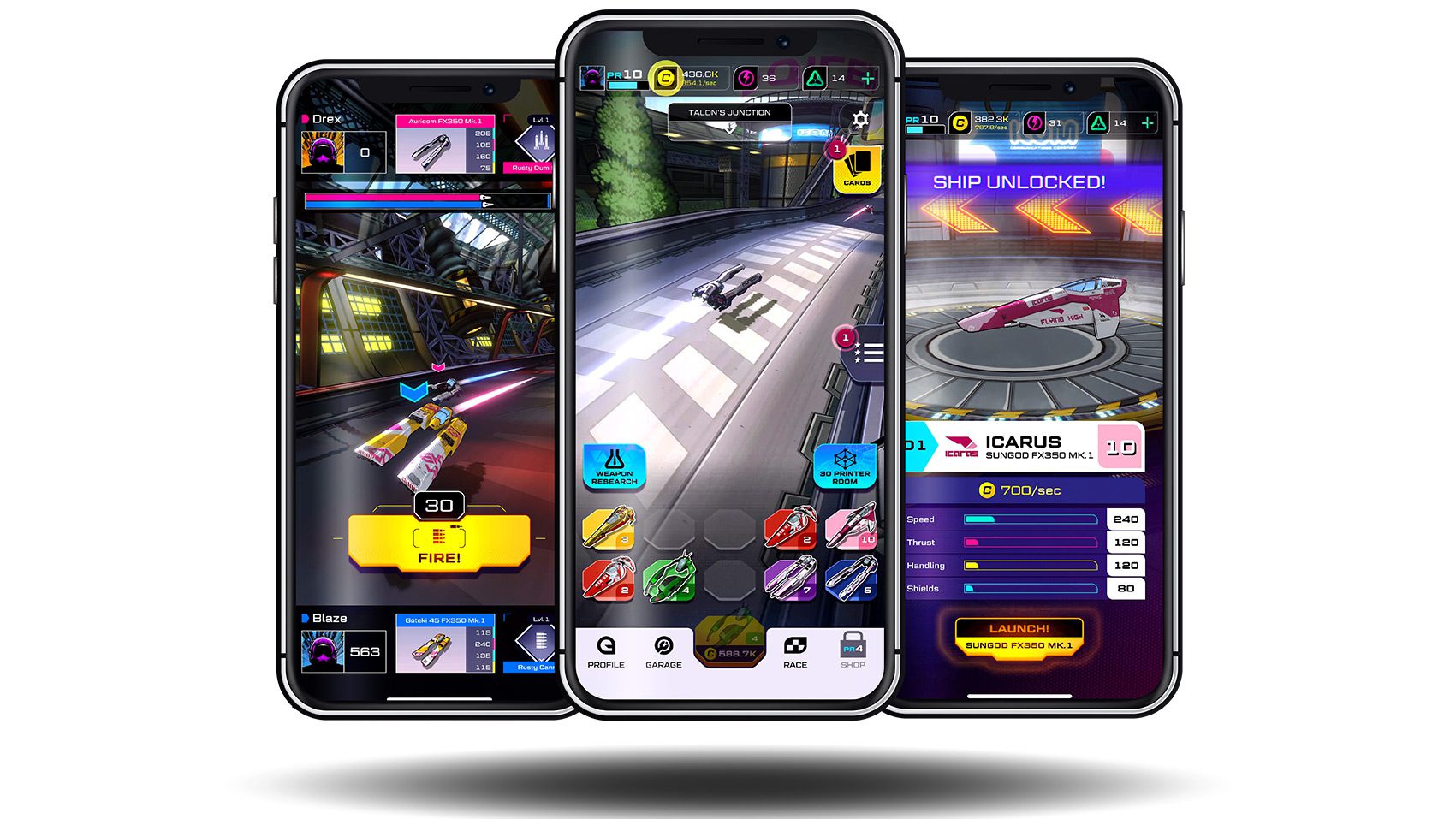 Like I said, this is all pretty unexpected. Whenever a company comes out with a mobile adaptation of a tried-and-true game (or especially game series) that essentially switches genres or makes big changes to accommodate the platform, there’s going to be friction. I don’t think WipEout Rush will be for me, and that’s fine. I just wish it were a companion release, rather than the only thing for WipEout fans to look forward to at the moment.

A new full-fledged WipEout with PS5 VR support would be fantastic. Just saying.