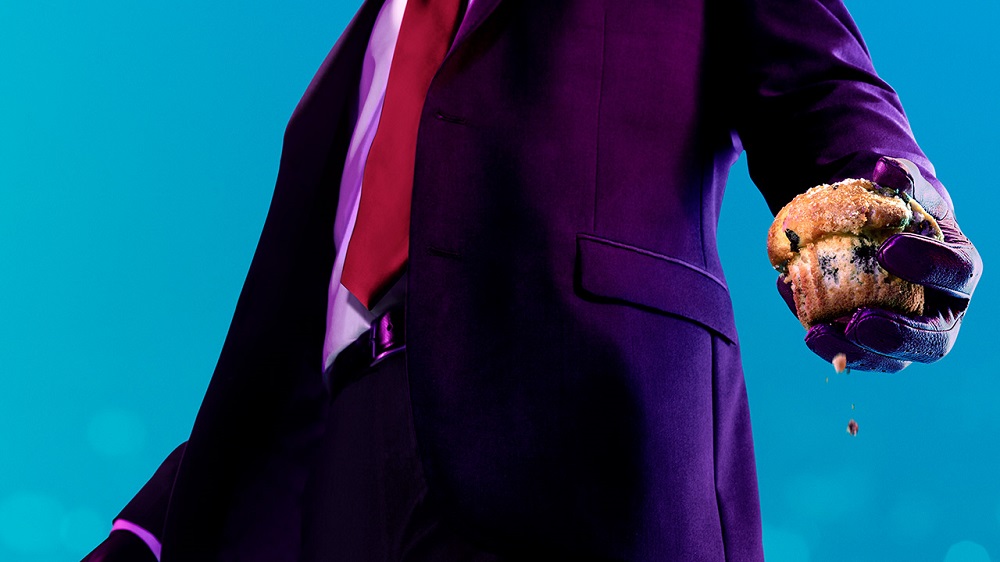 Much ado about muffin

Warner Bros. Interactive has released the schedule for December regarding Hitman 2 and the exploits of its anti-hero, Agent 47. Across this new month, various new contracts and targets will appear in-game, as well as a special holiday “surprise”. Which doesn’t sound particularly fun, given that 47 is involved.

December 6 will bring about “Occupational Hazards”; which is the first of five community-created contracts that will arrive over the coming year. This will be followed up on December 13 with a new Escalation Contract titled Aelwin Augment, which sees our favourite suspicious bald person plying his trade on the secretive Isle of Sgail.

December 18 will bring around the aforementioned holiday “surprise”. 47 isn’t a stranger to committing murder at The Most Wonderful Time of the Year, nor to dressing up as jolly old St. Nick, so we’ll have to see what’s in store. December 21 will bring with it a new Elusive Target, as “The Revolutionary” turns up in Santa Fortuna with time to kill. Finally, December 27 returns to Santa Fortuna with a new Escalation Contract.

Phew, that’s a lot of stealth-action to keep up with, but it’s good to know Hitman fans will have plenty to do over the holiday period. Hitman 2 is available now on PS4, PC and Xbox One.