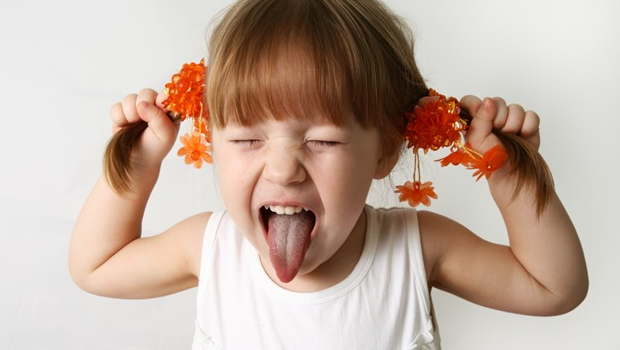 Big Brother is watching you while you buy games elsewhere

Tech blogger and programmer Casey Muratori has been talking about the level of God-like control Microsoft intends to wield over Windows 8, including the fact that it intends to block the sale of adult-rated games on the Windows Store.

“Your app must not contain adult content, and metadata must be appropriate for everyone,” states Microsoft’s official terms. “Apps with a rating over PEGI 16, ESRB MATURE, or that contain content that would warrant such a rating, are not allowed.”

In the United States, this won’t be too much of an issue, since only very extreme circumstances see a game rated above M. In Europe, however, the PEGI 18 rating is very common, with huge games like Skyrim, Mass Effect 3, and Black Ops II all getting the adult restriction. By blocking these games, Microsoft is essentially cutting its Windows Store off from the year’s biggest releases.

Microsoft will either have a pathetically under-stocked storefront, or start making exceptions and undermining its own rules almost immediately. Of course, all these games will still be playable on Windows 8 — downloadable on Steam, Origin and the like — but Windows Store will basically be unable to compete on the same level in Europe, not if it sticks to this.

What’s more, with unapproved games unable to take advantage of Windows 8’s features, it’s hard to tell if developers will consider Microsoft’s rules worth sticking to or not. Will games become more censored in Europe? Will the PC market be broken up as a result of Microsoft forcing some games out of its store?

Will any of it matter, or will developers join Gabe Newell and Notch in turning their backs on Microsoft?