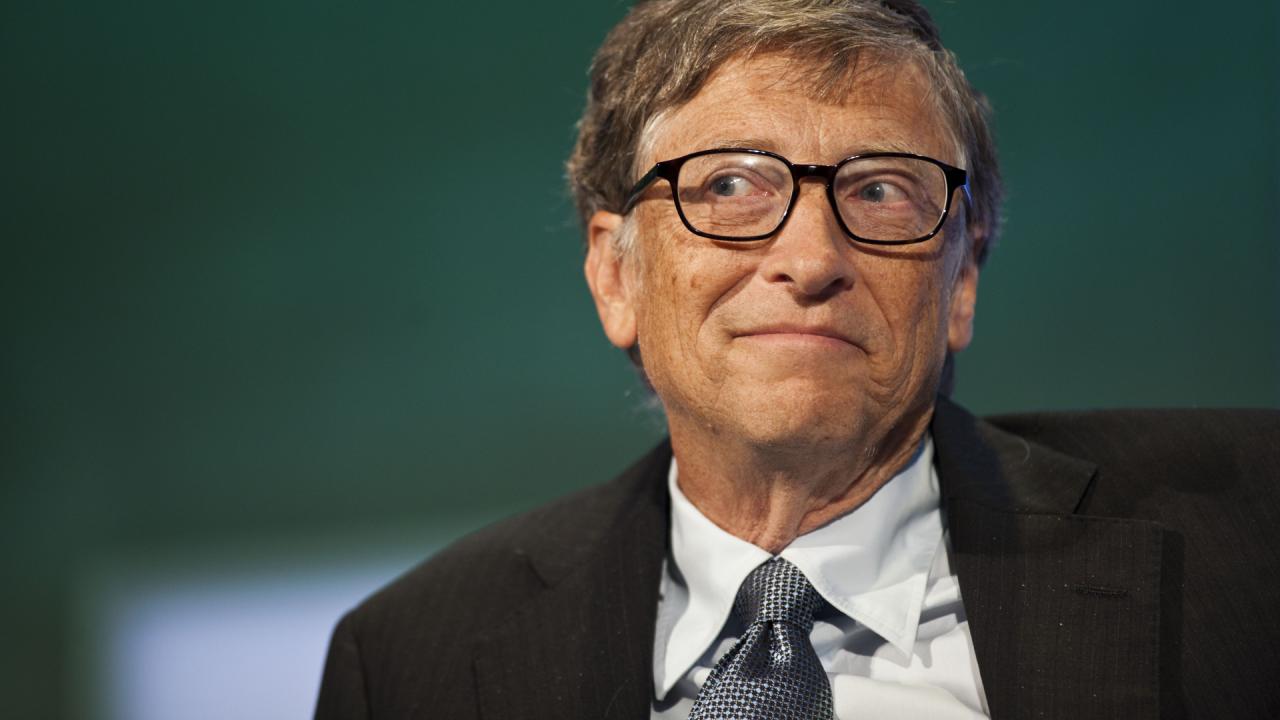 Upgrade with all the launch bugs, or wait?

Windows 10 is nearly upon us, and it may be sooner than we thought — according to a leak from an AMD earnings call, it will be released in late July. For those of you who own Windows 7 and 8, it will be a free upgrade — an offer that will be available for 12 months.

In other non-leaky news, Microsoft has plainly confirmed the existence of an avatar app within the Windows 10 preview program, which allows Xbox users to modify their dolls on a PC. Xbox’s Major Nelson notes that there will be “more to share later this week,” which of course could mean official confirmation of the AMD slip-up.

I think I’ll fall on my sword upgrade one of my PCs for science come July (you guys are the best), and report back on my experiences.