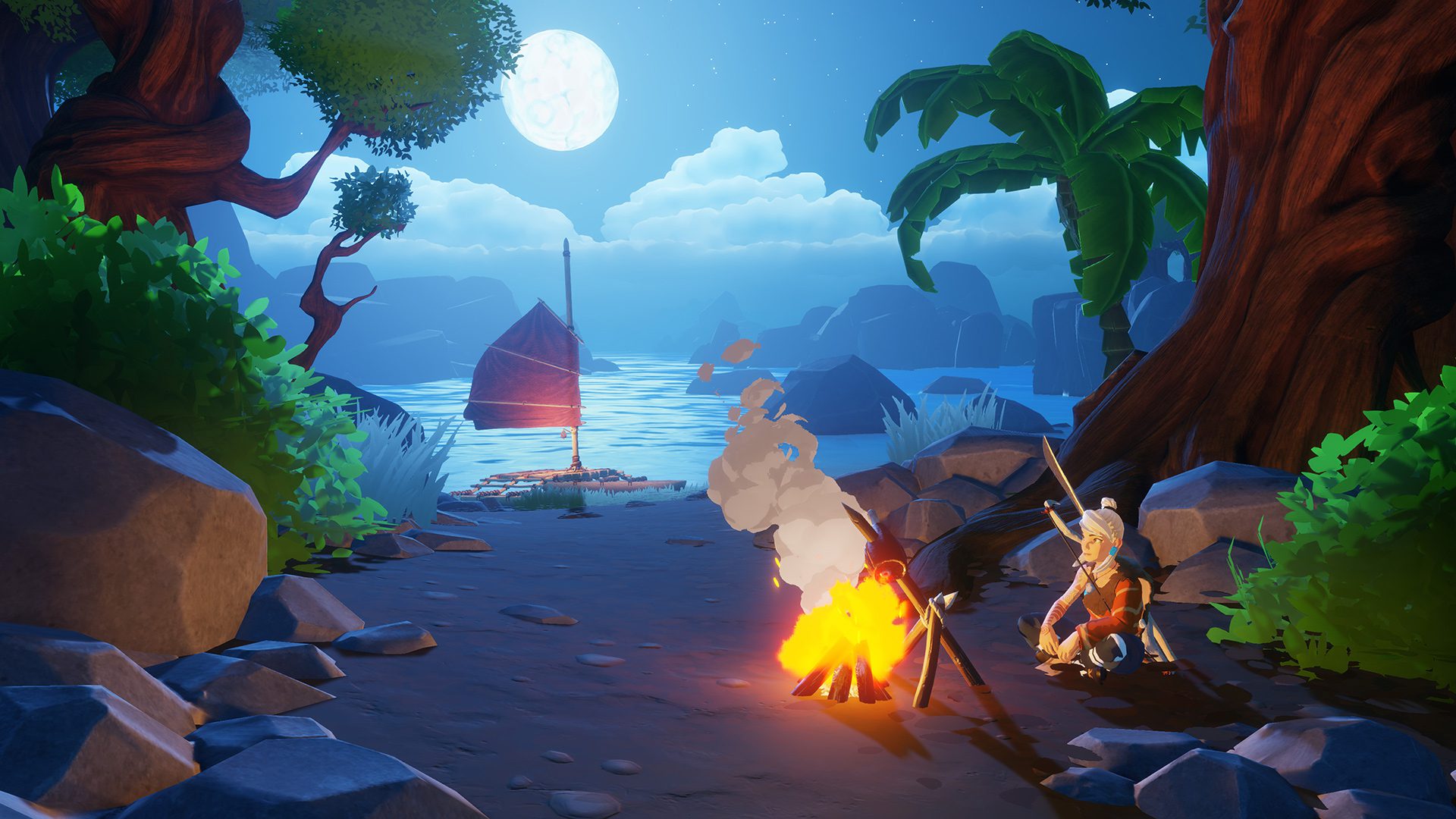 Claim Windbound for free by Feb. 17, then circle back for Brothers – A Tale of Two Sons

Windbound, a survival action-adventure PC game centered around building boats and sailing to islands, is a fantastic freebie on the Epic Games Store. It’s up until February 17.

I say that not because the game itself is fantastic — it’s got hard-to-ignore issues — but because the high points are strong enough to make up for shortcomings with a repetitive gameplay loop and combat you’ll just want to “get through” rather than actively enjoy. Windbound is precisely the kind of game that I wouldn’t recommend to a wide audience without also slinging some caveats; playing it for free helps lessen the sting.

To quote my review from 2020: “I dig almost everything to do with sailing in Windbound, from building my boat up bit by bit, to adjusting sails to mesh with the ever-shifting winds, to seeing a hazy far-off island come into focus, but dang, I do not care for the melee combat, dodge-rolls, or on-foot movement. Those elements are all passable. And despite the existence of a fun glider, verticality ends up being a non-factor.”

If you’re looking for something Zelda-y with an emphasis on oceanic exploration, temper those expectations a bit. But you might dig it! And given the game’s chapter-based structure, I think it’s safe to dip your toes in, see the premise at its most exciting early moments, and then bounce without any remorse when you’ve had your fill.

Next week’s free PC game on the Epic Game Store is one for the ages: Brothers – A Tale of Two Sons. If you’ve ever wanted to go back to see what Josef Fares was up to before A Way Out and It Takes Two, it’s not too late to play this memorable “co-op” adventure.