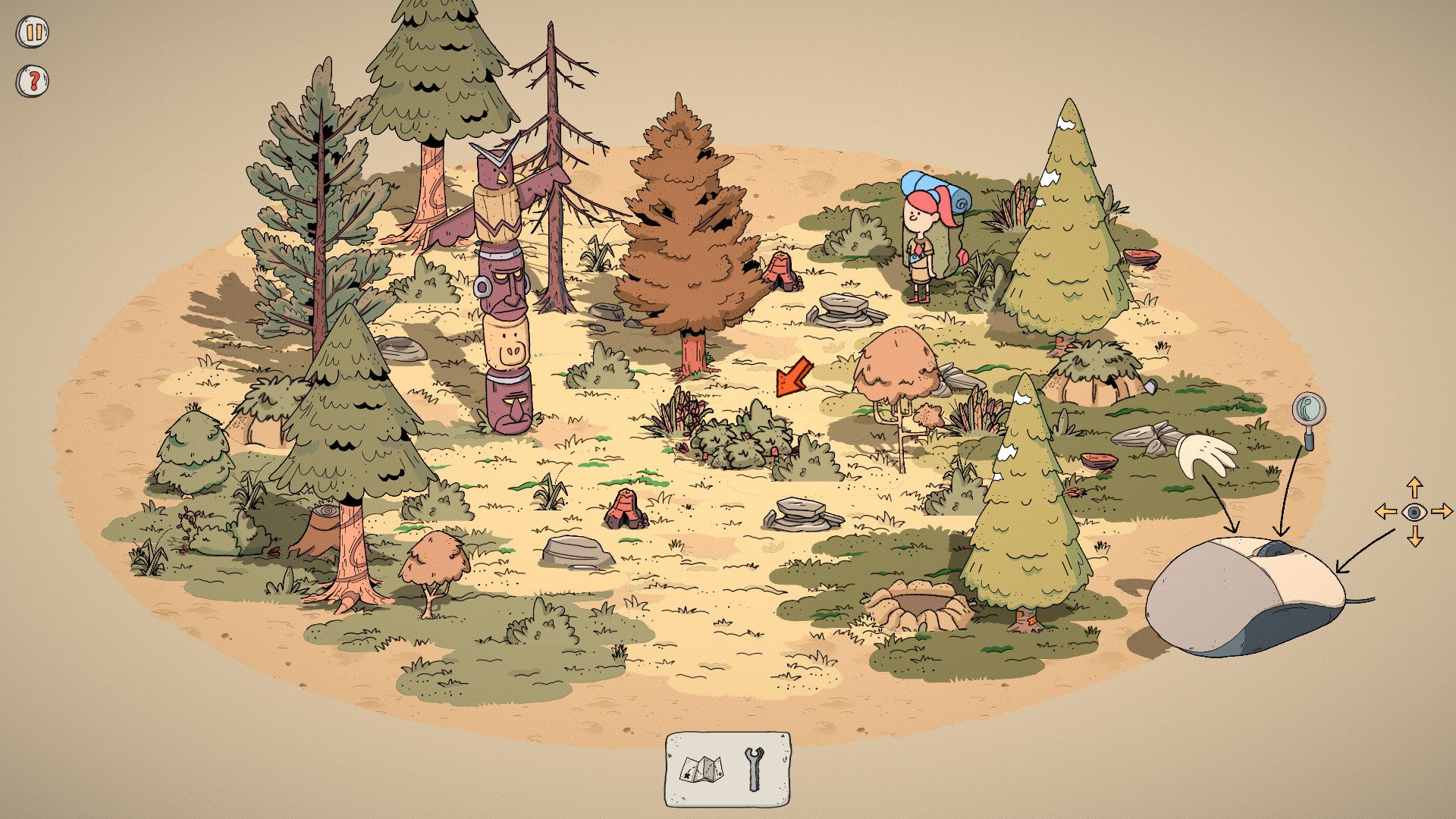 “Where’s Wally?” I don’t know, who cares! It’s “Where’s Waldo,” folks. I don’t care if the former is the “original” British name, the US publisher got it right.

Anyway, there’s a decent chunk of seek and find/hidden object games out there, but every single new release catches my eye in some way. Take Wind Peaks for example. It has a lot of that puzzly Where’s Waldo charm, but with a dash of Gravity Falls-esque aesthetics. It even has a mystery involved!

This one actually came out in mid-2020 on PC, but has been laying a bit low on Steam since then. When it arrives on Switch on March 3, it’ll probably get a higher profile. Keep a lookout for it! It features 10 levels, “relaxing forest sounds,” and a light story told through the actual puzzle stuff.