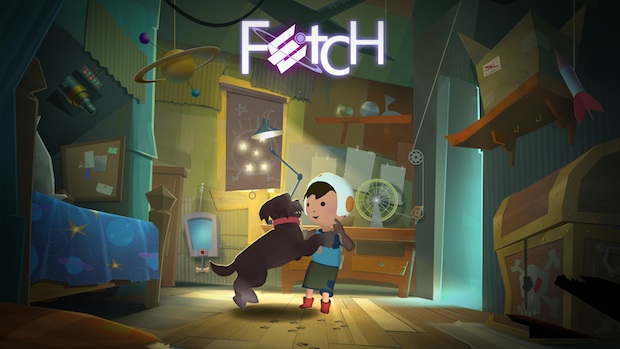 With National Puppy Day looming on the horizon, what better way to celebrate than with an adorable new iPad game from the internal team at Big Fish Studios?

Fetch follows a young boy on his quest to find and retrieve his dog, Bear, after he’s been kidnapped by an evil fire hydrant. It’s an adventure game with an arcade twist that just so happens to be inspired by one of the developer’s own dogs – also named Bear. It’s an absolutely charming little title, and it’s clear a lot of love has been put into the game, from the characters to the level design to the animations. Try not to smile when you play this. I dare you.

Fetch is out now exclusively on iPad for $4.99, and Big Fish Studios has generously donated two codes to give away to a couple lucky Destructoid readers. Just leave a comment below, and you’ll automatically be entered to win!