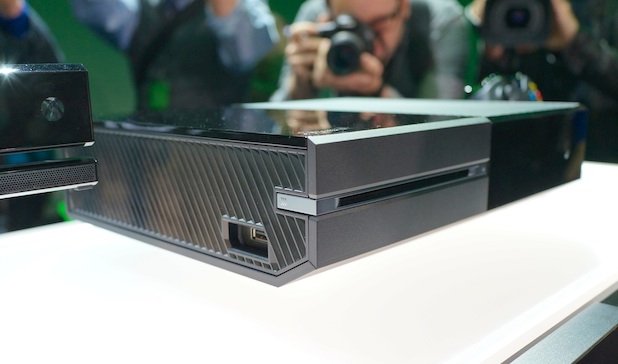 Regardless of whether Microsoft is planning to bring Xbox One to Japan or not, it’s clear that there was absolutely nothing in this week’s presentation to appealed to the folks of the Land of the Rising Sun. They’re not really down with NFL or fantasy basketball or old ladies playing at waterparks in a The Today Show clip. The Xbox One looks to be just as American as the Xbox 360 was, and we all know how well that system fared in Japan.

“I think you’ll see some announcements in the not too distant future that I think might delight people,” Spencer told IGN. “To me, heading up studios, it’s always been a place where we find the most creative games in the market.”

He continued by saying that they know Japan has a rich development community,  “and something we’re spending a lot of time with and thinking about — the Japanese creators, and having them creating content on our box and having that show up to the worldwide audience.”

But that’s far from confirmation. This is the closest he gets to that:

“We’ll get into specific regions later.”

If I were running the show there I’d want to immediately respond and confirm. This seems weird.