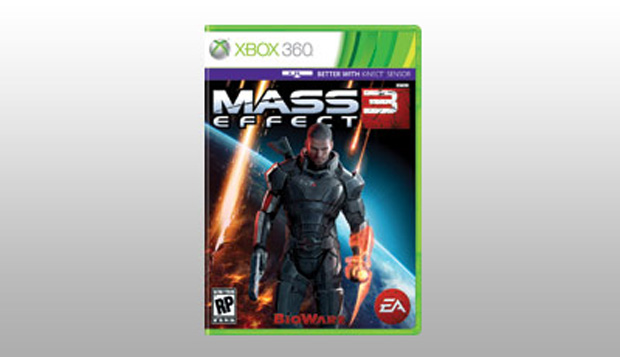 The all-seeing eye of the internet happened to catch the above image of Mass Effect 3 box art for the Xbox 360 from Electronic Arts’ online store. The image, which shows the Kinect Sensor compatibility bar found on all games with Microsoft’s motion control system as a feature, was quickly removed from its page, though the original file is still on their servers as of the time of this writing.

We’ll no doubt hear all about this at E3 next week, but I’m curious to know how you think Kinect could be implemented in Mass Effect. Will it just be a throwaway mini-game exercise or do you think BioWare is capable of bringing some deeper application of the tech?