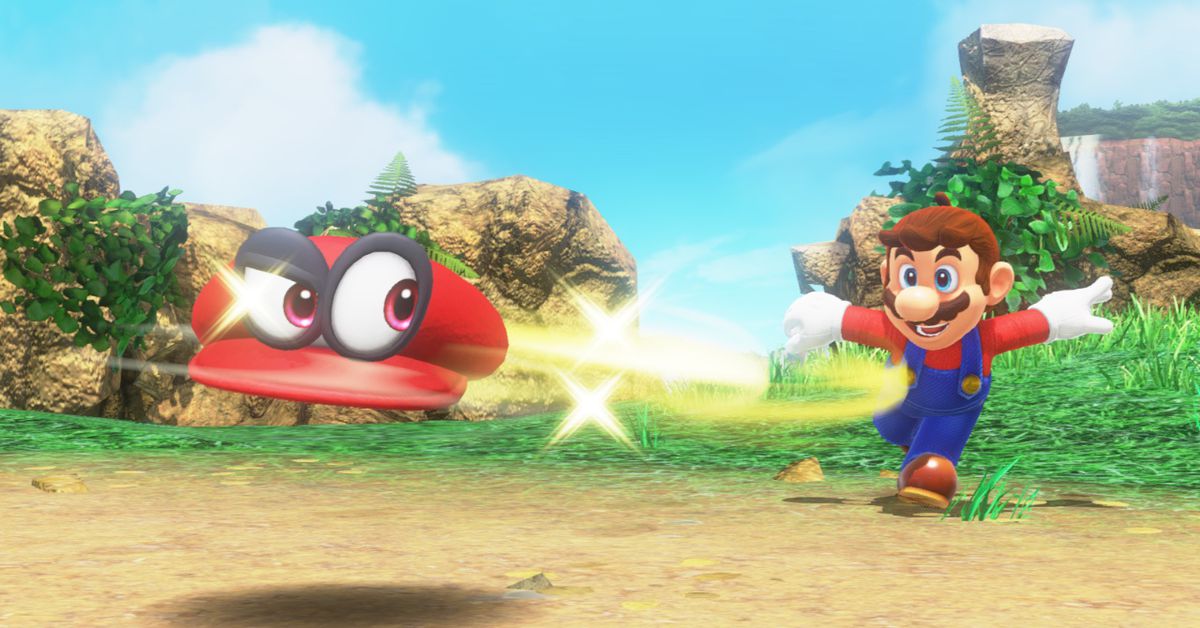 Or are we all washed up?

Playing through Super Mario Odyssey, a strange thought comes to my mind; is this game as good as Super Mario 64? I don’t mean in the sense of quality or direction or anything that a review might cover. What I’m talking about is, will Super Mario Odyssey be remembered the same way as Super Mario 64? For as rough around the edges as Mario’s first foray into 3D game worlds might be, that game release might be the single most significant moment in the entire industry.

Few games define how other developers and publishers set out to make their own works. I can list off the games I’ve seen in my lifetime that have fundamentally changed gaming as a whole, but when was the last time that truly happened? After a long discussion with a bunch of the staff here, I’ve accepted that Minecraft is a pretty damn big deal, but what else in recent memory has truly defined a generation of games?

A lot of you may point to Dark Souls, but that is basically iterating on Ocarina of Time. Some people may even say Gears of War, but that was a riff on Resident Evil 4 (another game that might be just as influential as Super Mario 64). Hell, even Rockstar Games hasn’t really done anything wildly different since Grand Theft Auto III, a game that spawned a bazillion clones and practically created another genre. PlayerUnknown’s Battlegrounds just might be the newest title to really shake up the industry, but even that is following in the footsteps of other “Battle Royale” games (one of which PlayerUnknown actually worked on!).

So my question to the community is this; will there ever be another game that is so wholly unique and sets so many trends that, despite its rough edges, we’ll still be talking about it decades later? For what it’s worth, I’m optimistic someone will make something, but I don’t think it will happen until a console manufacturer radically alters the way we interact with a game (i.e. VR or something along those lines).