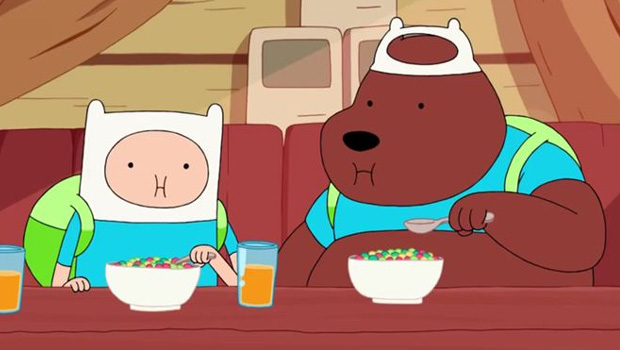 These Nintendo Directs will be the death of me

Earlier today, I shared an English-language Nintendo Direct that detailed many of Nintendo Network’s features. Who would have guessed that the Japanese branch would follow up a few hours later with yet another Direct with little warning. Nintendo truly is a company of shinobi.

You can watch Iwata’s latest info dump above, but it won’t benefit you unless you are fluent in “Nihongo.” Thankfully, NeoGAF user cvxfreak was gracious enough to summarize the entire shebang. I’ve posted his notes past the break, or you can hit the link above and jump right to the source NeoGAF page.

Up for discussion are parental controls, USB storage options, backwards compatibility, and the Deluxe Digital Promotion. The Wii U will be able to read external hard drives up to 2TB in capacity, but it must be properly formatted so that it only works with the console. USB-powered HDDs are not 100% guaranteed to work unless you use a two-pronged USB Y cable. Wii Virtual Console titles can’t be played on the GamePad, but Nintendo is working on launching a Wii U Virtual Console that will allow such functionality. And the points your earn as part of the Deluxe Digital Promotion can be used not only on the Wii U eShop but also on the 3DS eShop, Wii Shopping Channel, and DSi Shop.

Read on for the rest.