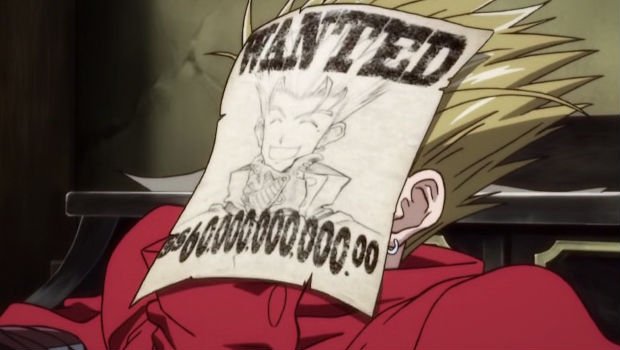 While the Xbox One may have been appealing to some non-gamers, the gaming community reacted in a unified, “not interested” front, much to the chagrin of Microsoft. Now that people are disinterested in whatever Microsoft is peddling, why not just buy a Wii U or wait for a PS4, right? Well, it seems as if you aren’t alone in your thought process.

Sites are reporting that the Wii U saw a sales increase of 386% on Amazon UK, with a huge jump from the #243 spot to #50. Now, this is probably just a temporary jump related to a price cut and not wholly Microsoft’s fault, but one thing’s for sure — the next generation console wars are just getting started, and two of them aren’t even out!