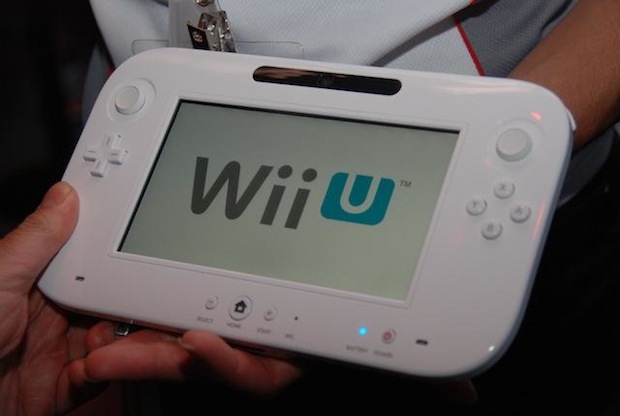 The Wii U’s launch window is now a bit shorter with the latest word from Nintendo. According to Inside Games, Nintendo stated that the Wii U is slated to go on sale between next June and the end of 2012. That’s just a bit shorter than the original window, which was originally given to be between April and December. Technically that’s farther away. Bummer.