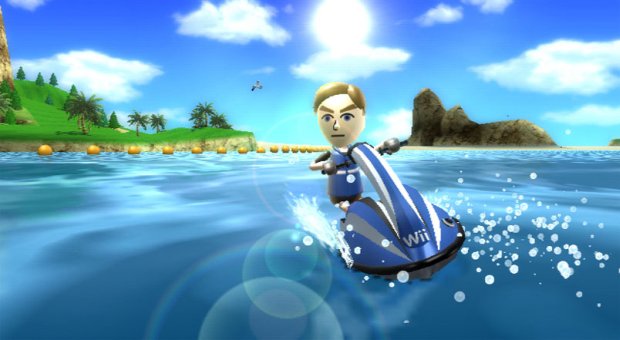 Wii Sports is easily one of the Wii’s most popular titles, due in no small part to the fact that it came packed with the system. You’d think Nintendo might do it all over again with Wii Sports Resort, but Nintendo of Canada’s senior supervisor of communcations and advertising Matt Ryan says that is not the case. Check out his comments in an interview with Toronto Thumbs:

I guess Nintendo figures Wii Sports Resort is good enough to sell on its own, but consumers love repackaging. Why wouldn’t they slap it in a new shiny box with the Wii? Not that it matters, because they’ll sell a gazillion copies of it anyway, but still …