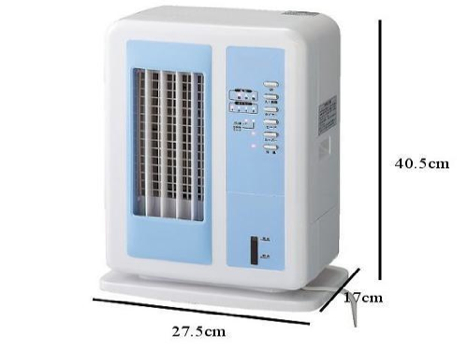 This morning after I was finished making my coffee, I turned on my computer to find out that the Internet exploded in a flurry of Nintendo speculation. The image above was being circulated as Nintendo’s solution to all of our Wii storage woes, or in other words, a hard drive. Unfortunately, CVG has recently confirmed with Nintendo that the device is indeed as silly as it looks:

“We have not announced or revealed any hard drive.” Any hard drive related report is pure “rumour and speculation.”

I did some research on the Internet today and I found out that hard drives have the propensity to store all kinds of data. These futuristic devices can store documents, MP3s, game saves, pictures, and even downloaded games. I then went on Wikipedia and found out that my Xbox 360 has one, so I promptly went back to GameStop and sold my six memory cards.

If this device for the Wii was real, that would mean I would also have to sell back all of these SD cards sitting around in my house. Thank goodness the image was proven false. I would hate to have an option for storage that made sense.