Three holiday seasons later, Nintendo’s Wii console is showing little signs of letting its market dominance slip away, despite the strides of its competition.

Taking a look at Amazon.com’s top ten bestselling items in the videogame category two days before Christmas, Wii hardware and software is dominating the charts. Take a look:

That’s right, eight out of the ten items on Amazon’s top ten list are Wii-related. For comparison, Sony’s PlayStation 3 120 GB model lands at #21 (beating out the Official Nintendo Wii Wheel which is outselling Uncharted 2: Among Thieves); the Xbox 360 Elite Winter 2009 Lego Batman/Pure bundle is currently at #46.

Jesse Divnich, Director of Analyst services for EEDAR, doesn’t find this surprising, saying that it’s “typical for Nintendo to dominate the December month.”

“Nintendo’s game have a diverse appeal, are family friendly, and of course are fun to play,” he tells me. “All of which are [qualities] gift givers look for in games. If you know someone that has a Nintendo Wii, you can never go from with a Nintendo given product.”

“For as long as I can remember,” he continues, “Nintendo has dominated every Christmas.” 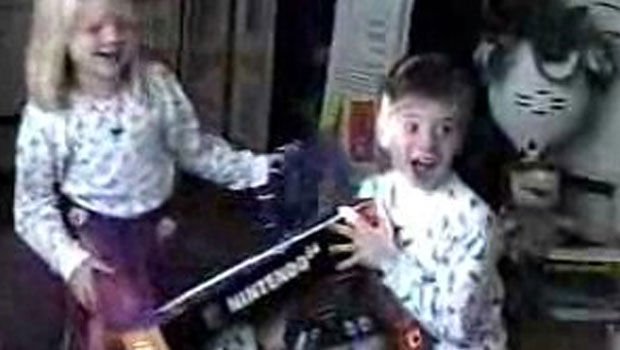 But he also warns that Amazon’s sales numbers aren’t entirely indicative of the bigger picture when it comes to gaming.

“Surprisingly, Amazon’s market share on the gaming sector is small,” Divnich explains. “They rank 7th to 9th among USA retailers depending upon the game, which makes their top-sellers list for videogames misleading.”

There’s little doubt, though, that Nintendo is likely to have a “green” Christmas; we’ll just have to wait for the after-holiday rush of sales numbers and PR spin before a true “winner” can be determined.