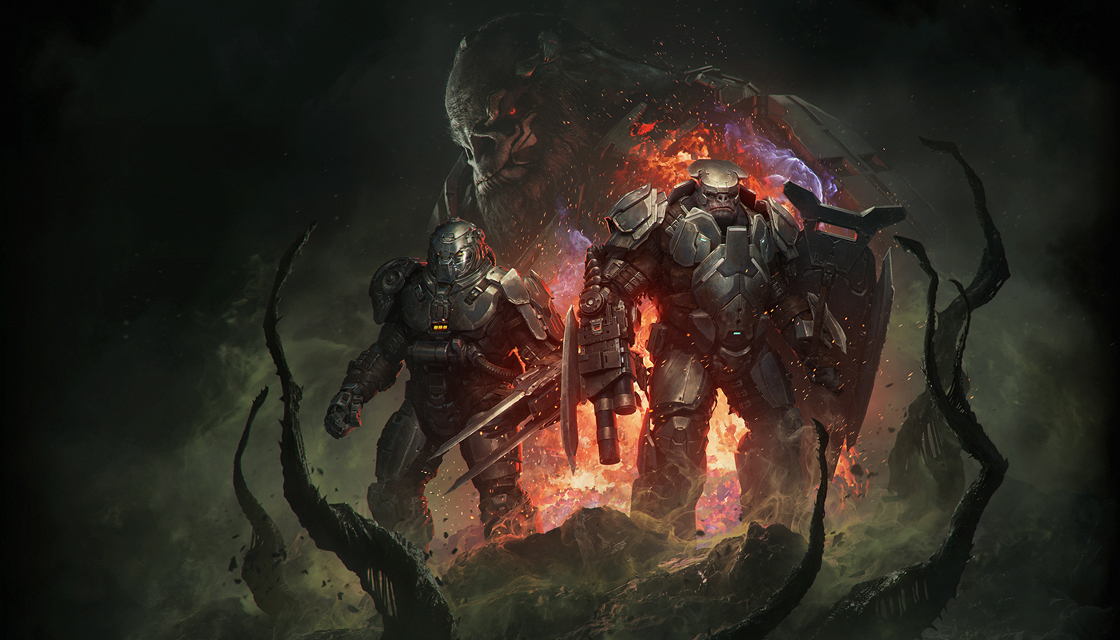 For some bizarre reason, Microsoft has decided to unveil a trailer for the new Halo Wars 2 DLC titled, “Awakening the Nightmare” tonight. Why this was absent from their E3 conference yesterday is anyone’s guess (maybe they are trying to steal thunder from Sony?), but this DLC will feature a new campaign, two new multiplayer leaders, two new multiplayer maps and a new cooperative mode. It also features the return of the flood (oh joy………).

The trailer ends with the promise of a Fall 2017 release and not much else. There is no glimpse of gameplay or even a description of whom the two new leaders will be. Kind of a dud of an announcement, but I’m sure fans of the game are excited for any new content.