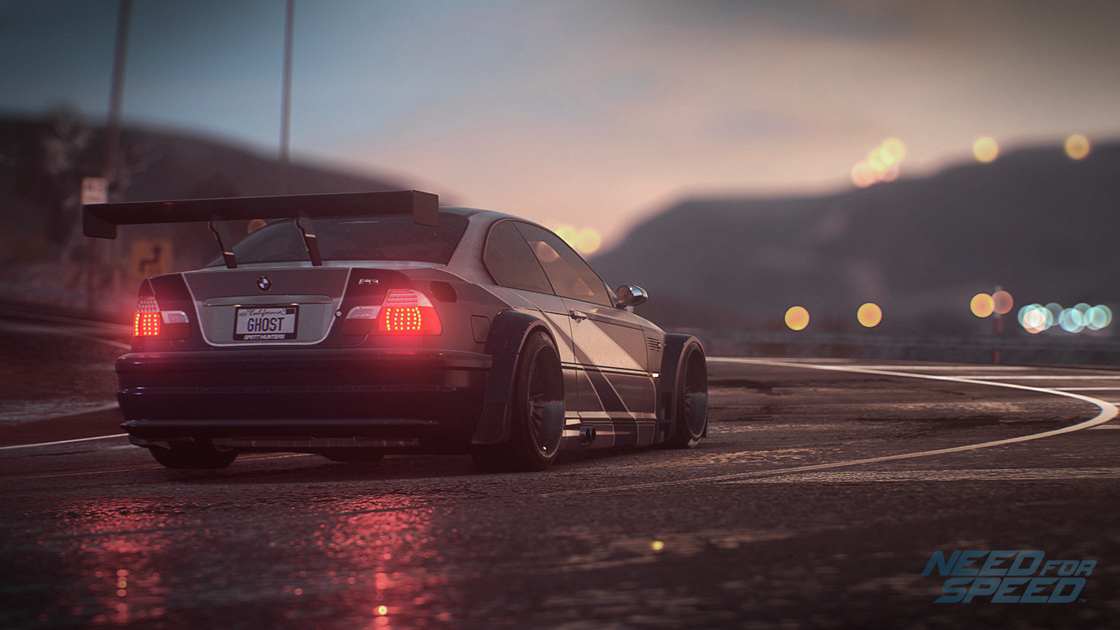 The experience is built around Autolog

The new Need for Speed reboot is an always-online experience, which might be a bit of a damper if you live in an area with a less than stellar Internet connection. But them’s the breaks, I guess.

According to executive producer Marcus Nilsson, online connectivity is a key component of the experience, which apparently places a heavy emphasis on social elements.

“We’ve been pretty big with Autolog throughout the years and, as we know, it’s a really powerful feature,” Nilsson told Official Xbox Magazine. “This time around we’re going to give it more of a human voice. It will treat your friend’s play as if it is part of the narrative experience.”

“We also have a new snapshot system as well,” Nilsson said. “Which is taking pictures of a lot of different moments – [they go] out to the Need for Speed network where people can ‘like’ them, and those likes are being pushed back into the game as currency.

“So you get progression from sharing your photos,” Nilsson added. “The Xbox One has really good built-in systems to make videos and stream them, which we are also going to use.”

When EA announced the new Need for Speed back in May, the publisher stated it aimed to deliver “on what the fans want, and what Need for Speed stands for – deep customization, authentic urban car culture, a nocturnal open world, and an immersive narrative that pulls you through the game.”

I’m willing to bet more than a few people would be willing to trade the fancy narrative and a few social gimmicks for the ability to race cars offline. Guess they’ll have to do so in a different game.