Let us count the ways

Coming off of E3 this year, I started to notice something. Every time I logged on to Steam or PSN somebody I knew was playing Wolfenstein: The New Order. Every single time. Who could blame them?

After all, Bethesda had just shown off the Nazi killing, acid-fueled trailer for Machine Games second swing at the franchise, Wolfenstein: The New Colossus. It seems a whole lot of people walked away from E3 2017 with the same notion. Carter gave it a 7.5 and the improved expansion an 8.5. Sure, not a perfect score, but a good score for a story-heavy shooter lacking any multiplayer. That 2014 Wolfenstein game was pretty damn good. I should play that again.

Confession time: I never finished it. I couldn’t help but wonder, “what stopped me”? For the past few days, I’ve been working my way through The New Order over on my Twitch channel. Boy, does that game hold up.

Games like Team Fortress 2 have kept a thriving community after all these years, despite new and improved multiplayer games like Overwatch coming along. Games like BioShock (one of my personal favorites) could only get better with age, yet the HD collection for that particular series, released only one year ago sits in the shrink wrap on my bookcase. It’s important not to forget games as time passes.

How does Wolfenstein hold up though? Like I said, pretty damn good. It still looks great, running at 60 FPS on the right hardware, shooting feels tight, and it’s just plain fun. Nothing beats mowing down a group of mechanized Nazi’s while duel wielding two massive machine guns.

I still feel like I’ve yet to address the most important question here, why didn’t I finish this game the first time around? It wasn’t a lack of interest, though I do remember dropping off around the level set in the sewers beneath Berlin. Underwater levels rear their ugly head, but on my second playthrough, I couldn’t help but notice the redeeming qualities in that section. While spending most of your time traveling through mundane sewage tunnels, you’re treated to audio diaries recounting Anya’s cousin’s time seducing and murdering Nazi soldiers.

I also may have lost a few months of my life to a little game called Destiny shortly after picking this game up in 2014.

There’s value in replaying games. I only wish there were enough hours in the day to go back to them all. The resurgence in popularity of a series like Wolfenstein can’t help but make you smile. If you have the time, there has never been a better time to pick up Wolfenstein again. You’ve got time to get it off your backlog, as Wolfenstein: the New Colossus releases on October 27. 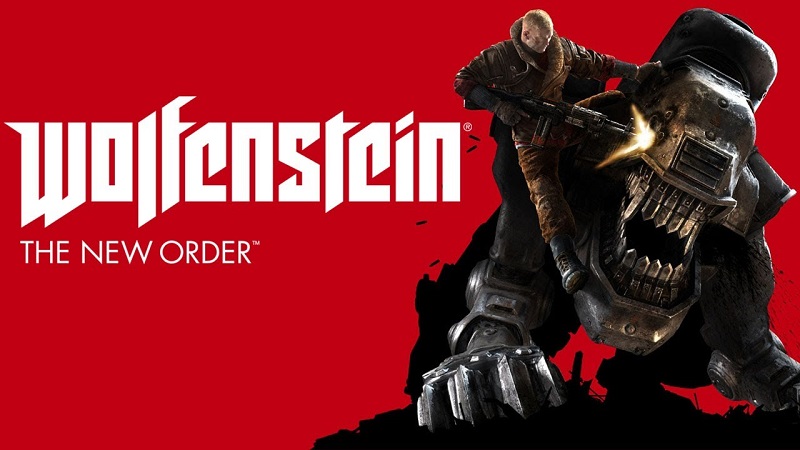 It’s insane to think that in 2017, two of the games I’m most looking forward to are Wolfenstein and Quake. How about you?