And why have I been asking this question for over 15 years?

15 years ago today, Square Enix released Final Fantasy XI for the PlayStation 2 in North America. It was quite the unorthodox release for its time. In order to play FFXI on the PS2 (before the PS2 servers shut down), you had to connect a network adapter (sold separately) and an external hard drive to the console’s expansion bay. 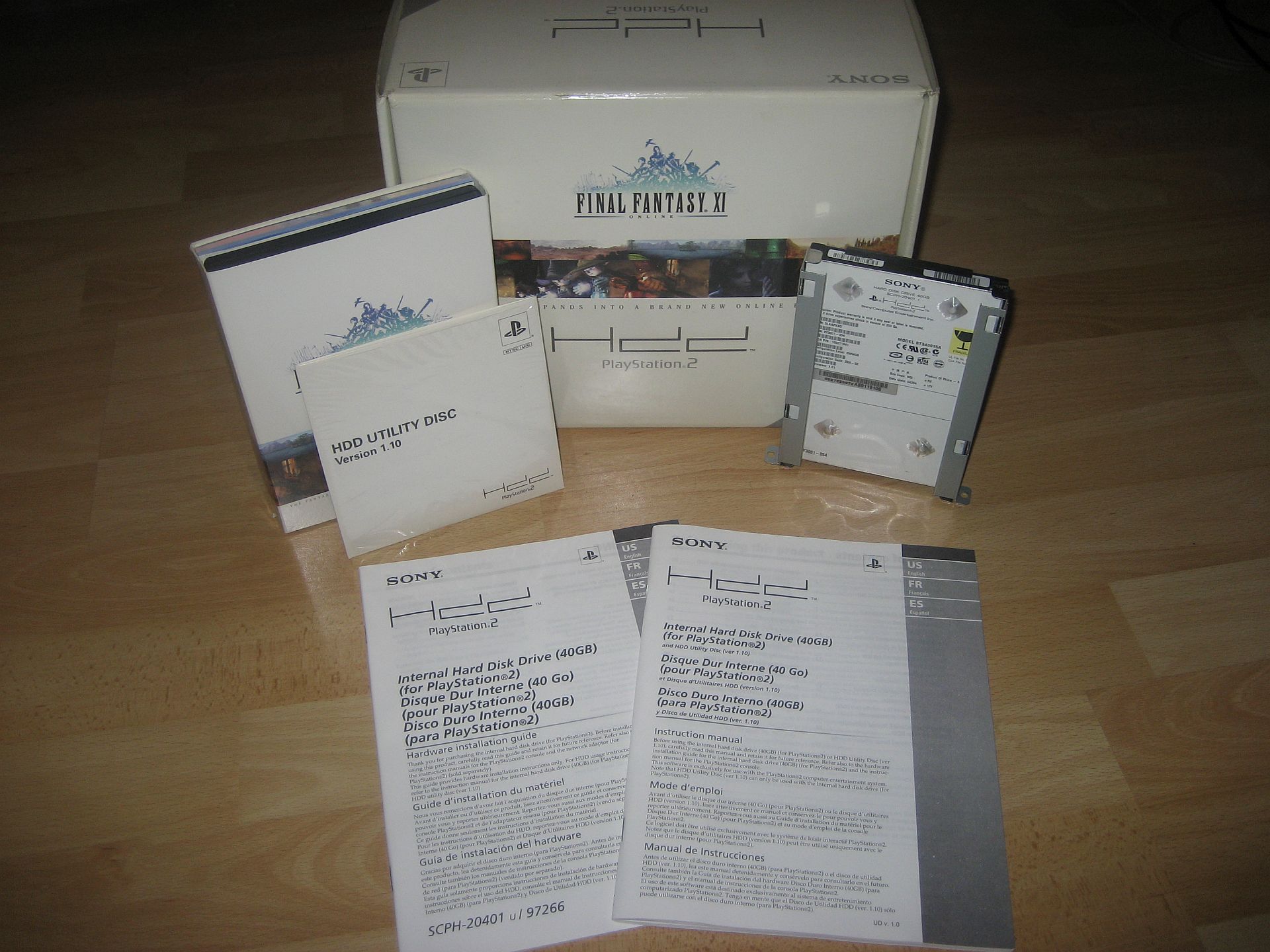 FFXI as a game already resisted the notion of on-boarding players, and combined with the confusing PlayOnline set-up and individual file downloads (that it still uses), the PS2 release posed yet another admittedly surmountable task before being able to play. Once you managed to hook up your PS2 to the internet, install the hard drive, download years worth of files at dial-up speed, create your account, buy your character slot, and then create your character, you were finally ready to go. While this version wasn’t my first foray into Vana’diel, it was my first attempt to come back to it. I didn’t know it at the time, but FFXI’s release for the PS2 became the beginning of a pattern that, to this day, I have been unable to escape.

I cannot stop thinking about this game.

“It all began with a stone, or so the legend says. In ages past, a sentient jewel, enormous and beautiful, banished the darkness. Its many-colored light filled the world with life, and brought forth mighty gods. Bathed in that light, the world entered an age of bliss…until, after a time, the gods fell into slumber. That world was called ‘Vana’diel’.”

What a setting. This was the FFXI’s entrance, introducing a completely new world to as wide an audience as possible. Sentient stones, sleeping gods, banishing darkness—I’m there. Immediately after that, barring a musical mood change and a brief shot of Aldo and Emeline, you hear:

Right after such a romantically biblical recitation of Vana’diel’s origin story, FFXI’s introduction goes hard into its history. Dates, names of cities — some mention of a Shadow Lord and hordes of Beastmen — evidence of life in a virtual world. Just from that one line, you realize whatever this is that’s about to happen, it’s but glimpse into the land’s history. I’ve come to view the game itself in a similar light. Any approach of mine to playing FFXI is preceded by my own history with it, not unlike the intro cinematic laying out Vana’diel’s past.

I only ever got halfway to level cap as a Tarutaru White Mage (Caelum on Bismarck server); still, the world of Vana’diel completely enveloped me. Everything from its menu-based UI to the party-based leveling methods could be a nightmare for newcomers, but the lack of in-game guidance ushered in a community driven by looking after one another. Something as simple as casting Cure on a stranger in FFXI could very well eliminate loads of downtime, given that health and mana don’t regenerate on their own. You have to kneel down, immobilized, and rest until it replenishes (incrementally). FFXI taught you the hell of its world on its face— experience loss on death, downtime when waiting for a group—whatever it was, you knew that everyone else you saw was going through it, too. 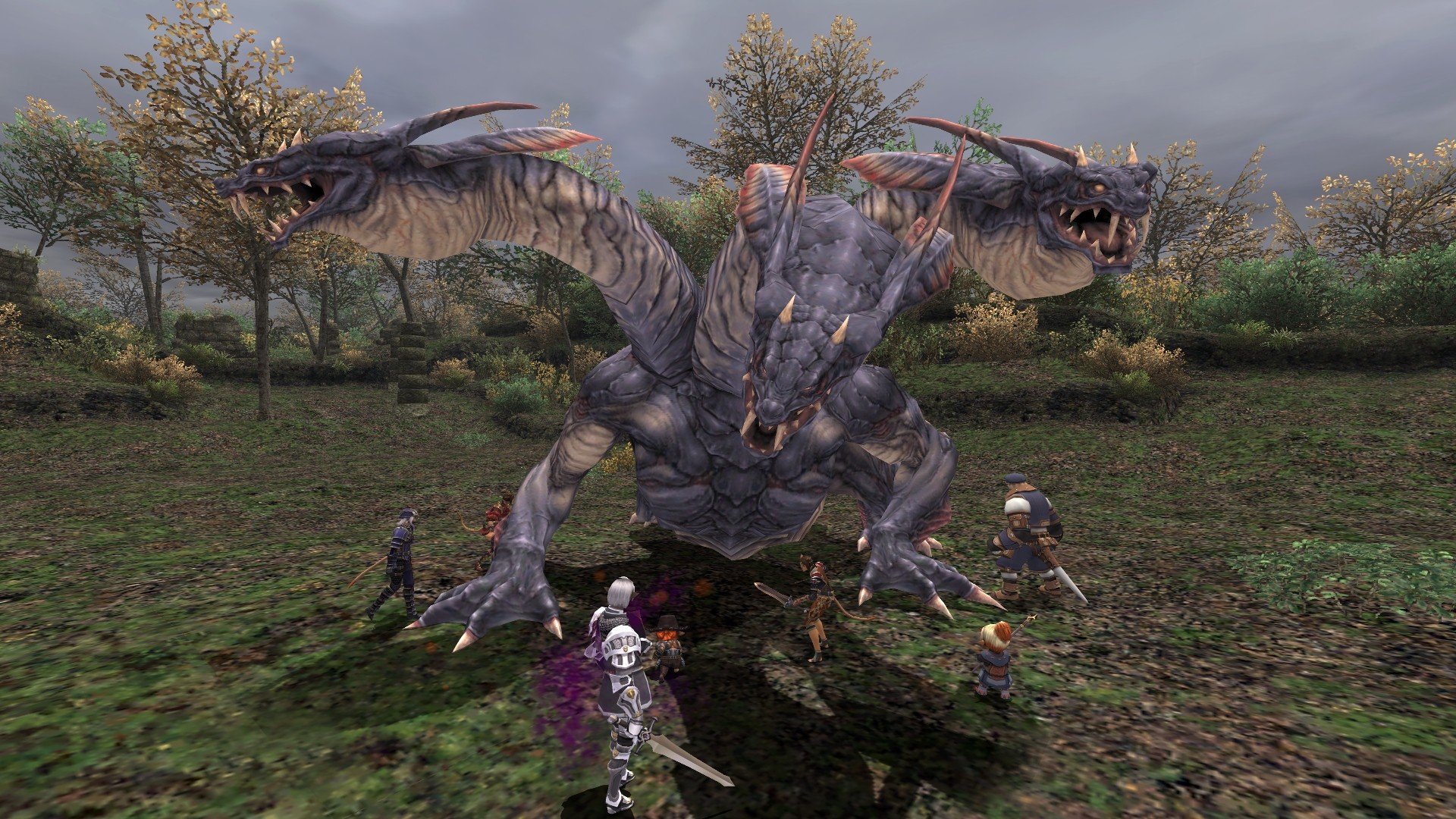 This made those above your level so much more awe-inspiring. They were role models, often strolling up to a group of lower level enemies crowding around a zone’s entrance, eliminating them and clearing the way for lower levels to proceed to the next zone. Shouts for anyone able to cast Revive on a downed ally were typically met with a kind response, even if someone was unable to do it. Other players, not NPCs, became the heroes.

Before social media, FFXI let you build your own world of relationships within Vana’diel. It let you and your friends tell a story within a grander world. It still does. The story you tell is all up to you and the people you meet along the way.

One of my first experiences with this game was watching a friend running away from an orc in La Theine Plateau, just outside of the San d’Oria’s starting area. My friend was low on health, and getting outpaced by the enemy’s ludicrous attack range. They eventually ran into a fellow Elvaan by the name Tyr, who was strong and kind enough to intervene, saving his life. This simple interaction paved the way for the rest of my experience with FFXI’s community.

Proper equipment was necessary for many fights and good loot was certainly sought after, but in FFXI you typically got those higher numbers by working together with people while replacing your gear. Skill chains, extra damage and effects triggered when certain weapon skills are timed appropriately with others, lead to a path of efficient farming through experience chains, especially when the party is well constructed and working together in concert. FFXI’s slow-paced combat allowed players to fill the space with strategy, promoting problem-solving over rotation memorization. Thieves can use Trick Attack to deal some heavy damage (while conning the enemy into thinking someone else did it) but they have to be positioned behind someone else to do it. 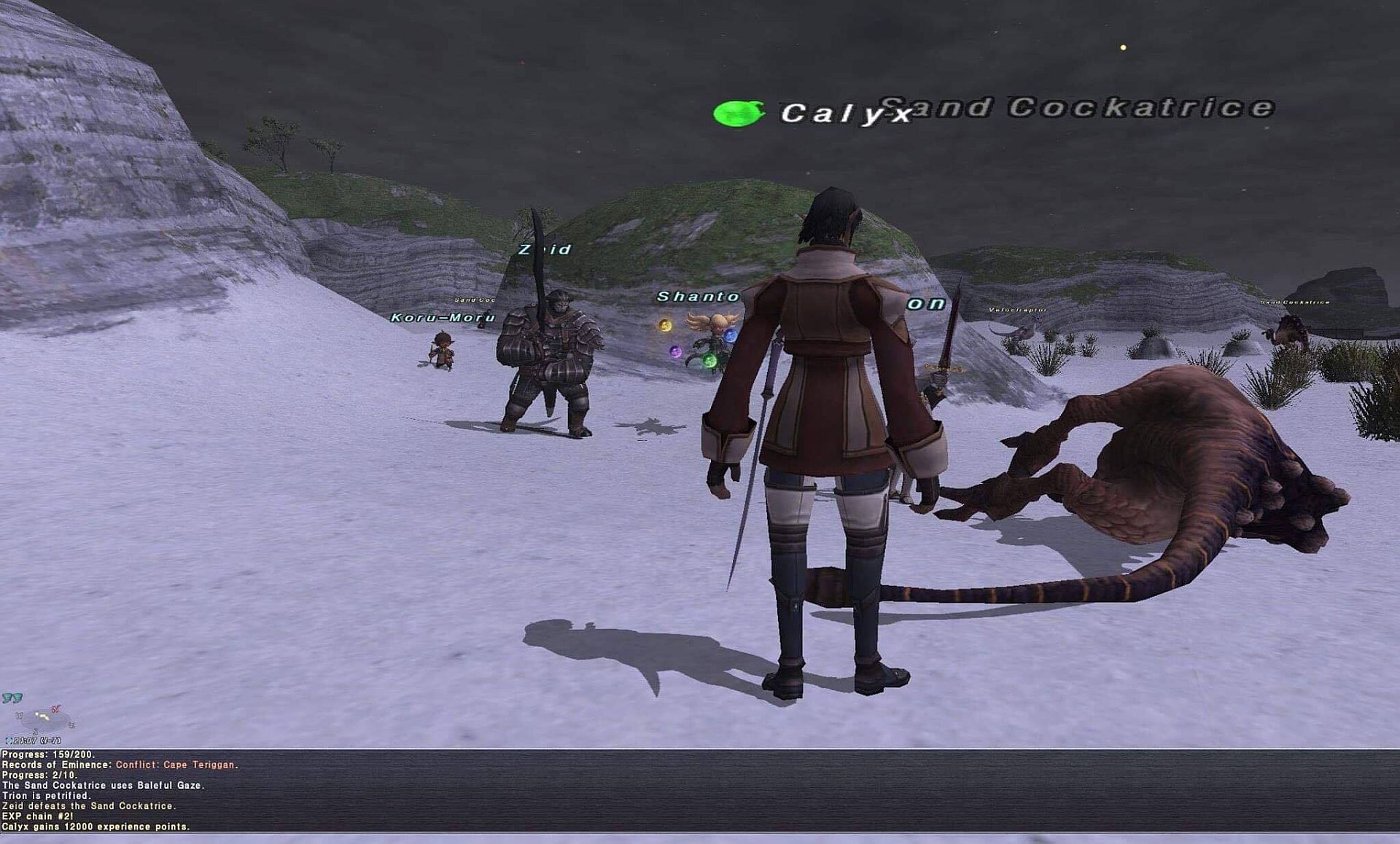 Vana’diel is a world full of stories from two different creators: developer and player. Where players would fall short in coming together to form a community of their own, the developers saw to engage adventurers in a rich, epic Final Fantasy narrative that promoted player-to-player interaction. It’s only because of what FFXI was as a game that facilitated such a strong community from the onset—so strong that it’s still going, 17 years later, even with its subscription fee.

I checked into a server last year during a free-play period, but I ended up checking out before the sub started. The game itself has developed its own history from its many expansions and that makes it feel less archaic while expanding upon its story. After so many attempts to relive the past, I’ve come to realize the player stories I long to experience again are gone from the game’s current iteration. But, for the brief time I was smacking rabbits with a staff in Ronfaure, someone still came running by, stopped, cast Cure on me mid-fight, waved, then kept running.

That FFXI community is still there. It may be sparse but, after all these years, the community core remains intact. The game itself is just different these days. Returning to Vana’diel, once again, may end up being a failed endeavor, but this time I won’t go back digging for emotional relics of the past. Instead, I’ll be looking forward to what, and who, I’ve yet to encounter in this chapter of FFXI’s history.