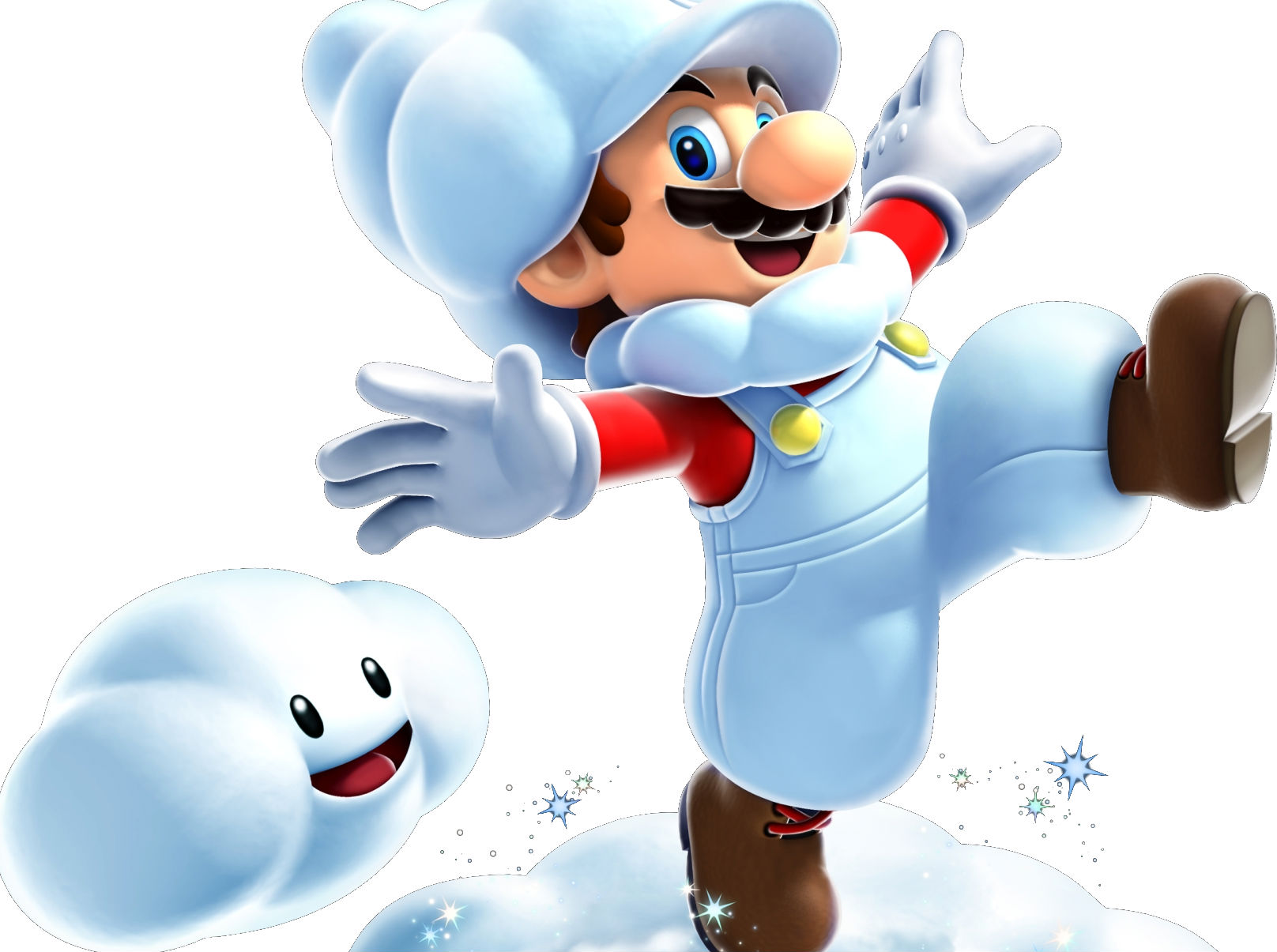 Begun, the cloud wars have.

Or at least, the cold war of talking about when the cloud wars will happen. So far Stadia has tried to make a splash while pretty much everyone else has a side show in the back pocket (Project xCloud, Nvidia and so on), but Nintendo isn’t too worried about it. While former NOA boss Reggie Fils-Aimé is really into the idea of cloud gaming taking over in “in the next 10 years or so,” current Nintendo president Shuntaro Furukawa isn’t so sure.

Speaking with Nikkei (translated by Nintendo Everything), he explains: “It’s possible that cloud gaming could capture the public’s interest in 10 years from now, however at this point in time, I do not think that dedicated hardware will go away. It’s a long way off before we’ll really know the outcome. With that said, it would be pointless to solely focus on methods of play that can only be had on dedicated hardware. Once your audience starts saying they can play on other consoles or smartphones instead, you’re finished.”

Now, it’s in Furukawa’s best interest to say so to sate his investors, especially if Nintendo isn’t putting any R&D into cloud gaming: while Reggie is free to speak his truth. But at the same time, I actually do believe Furukawa’s sentiments about the proliferation of physical hardware and software.

As long as there’s a demand for it, it will exist. And while digital sales are increasing year after year, putting many physical game stores out of business, there’s still going to be a large collective that wants to game on a dedicated device: not their PC or phone.

Shuntaro Furukawa [Nikkei via Nintendo Everything]