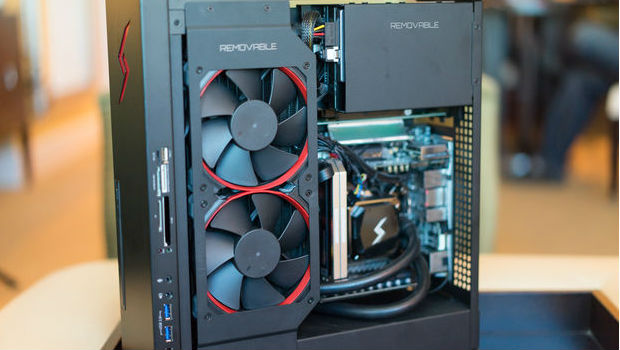 Steam Machine information is starting to roll out, and thanks to Steam Dev Days, even more info is coming in every day. Future Mark has put these systems by the test, rating them by their 3DMark Fire Strike scores from Windows systems with similar hardware.

A total of 14 machines were tested, and after crunching the numbers, they’re putting the Origin PC – Chronos on top (price TBA), followed by the Digital Storm – Bolt II ($2,584), and the Webhallen ($1,499). These stats are subject to change based on Steam Machine tweaks, and some of the prices aren’t even finalized yet.

But if you’re looking at checking out a new system at some point, checking back with this chart would be a good first (of many, hopefully) stops. Or you could just build your own machine (or get a friend to do it) for cheaper, and install SteamOS yourself.