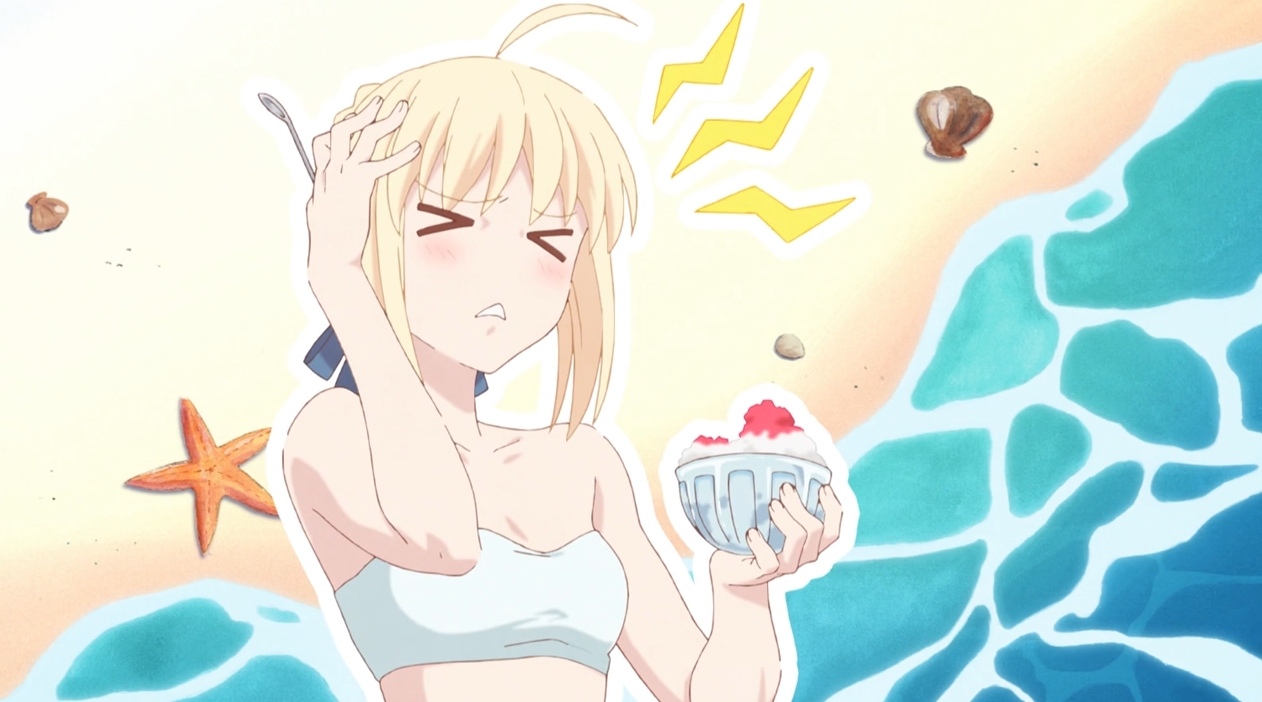 In the summer time, when the grinding is hot

The headline is actually rhetorical because as of a few hours ago, we know the answer: All of them, and then some. Fate/Grand Order‘s first summertime special event has gone live in the English version of the game, and brings with it a storyline that’s basically Cast Away, except you’re Tom Hanks and the volleyball is all the cutest figures from history and legend.

In the event, players must slaughter local wildlife to gather up materials to make the island they’re stranded on more liveable, and in doing so hoover up tons of much-needed ascension materials and other goodies. They’ll also gain a new free 4-Star Servant, an Assassin-class version of everyone’s favorite Spear Mom, Scathach. Why Assassin? Because now that she’s traded her tights for a swimsuit, she’s dressed to slay!

Of course, a summer event wouldn’t be complete without an incentive to gamble on wives, so FGO’s tossed in a handful of swimwear-clad servants to tempt away your Saint Quartz with. The long-awaited 5-Star Archer version of Altria Pendragon (complete with super soaker) and a 5-Star Lancer version of Fox Wife Tamamo no Mae (the lance is a parasol) are joined by a whole squad of 4-Stars, including Rider Mordred (surfing edition), Archer Anne Bonny & Mary Read (now Anne’s musket means something), Caster Marie Antoinette (finally in line with what she actually does in battle),  the game’s third Ruler-class Servant, Martha (who rules with her iron fists), and a Lancer version of arsonist stalker Kiyohime (otherwise unchanged, she just has a spear now).

So if you’re feeling the heat, join the game! Or maybe just check out the trailer below, then play the pool episode of Today’s Menu for the Emiya Family on loop instead.