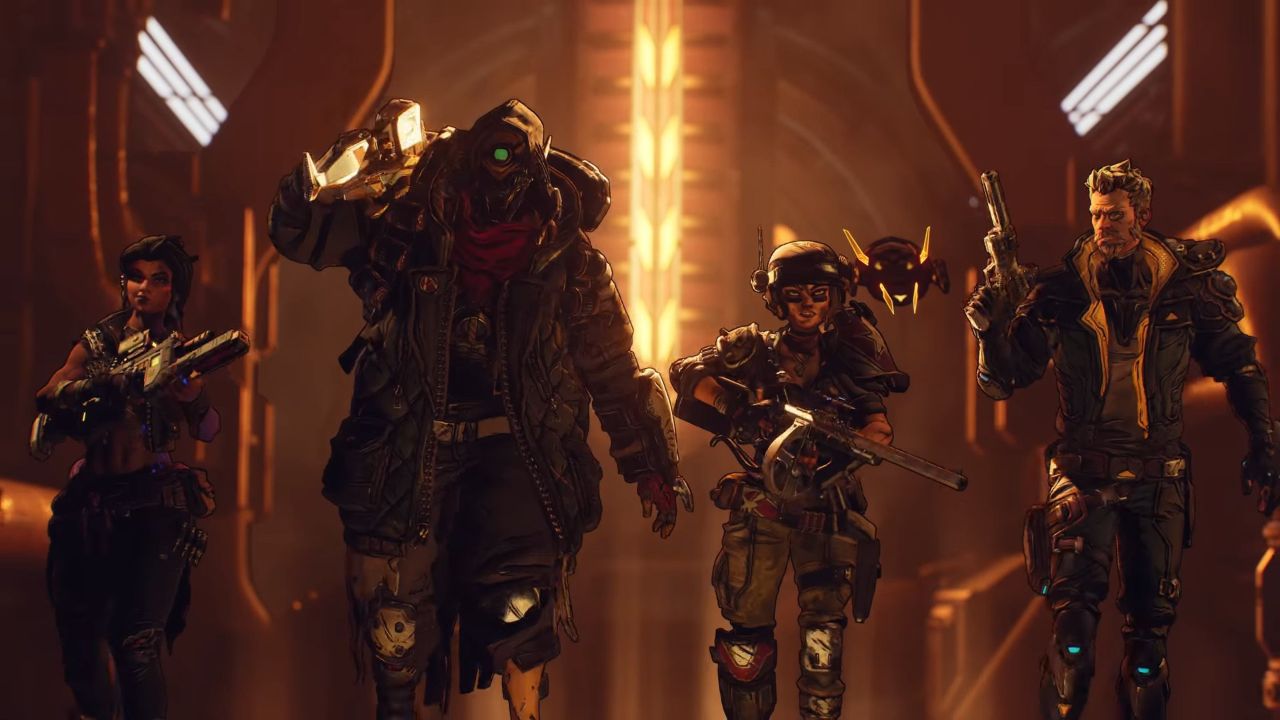 I play all four, but FL4K is still my main

With all the recent FL4K nerfs, the discussions surrounding them really got me thinking: who do you play as in Borderlands 3 most of the time?

I stuck with FL4K for my first playthrough during my review session, and although I did create my own versions of Zane, Moze and Amara (my preferred characters of those three, in that order), I kept coming back to FL4K as my main. There’s something about the concept of a pet-based class where the pet is always with you that stuck with me: unlike so many other summoning-based archetypes where your pet constantly needs to be brought out on a lengthy cooldown.

Zane rules pretty hard as well as he kind of has a pet with his drone, and the thought of sneaking around in multiplayer and surgically striking down elite enemies is just as fun as it sounds. I found Moze to have more quiet time than the others, but when her mech comes down it’s all-out war, and the waits are worth it. Amara, while fun in her own right, hasn’t grabbed me the way the others have.

But what about you? Borderlands 3 has been marinating for a bit and you probably have a clear-cut top pick in mind. There can only be one! Let’s see if my prediction that FL4K will win by a landslide is accurate, because it sure seems that way based on discussion havens.