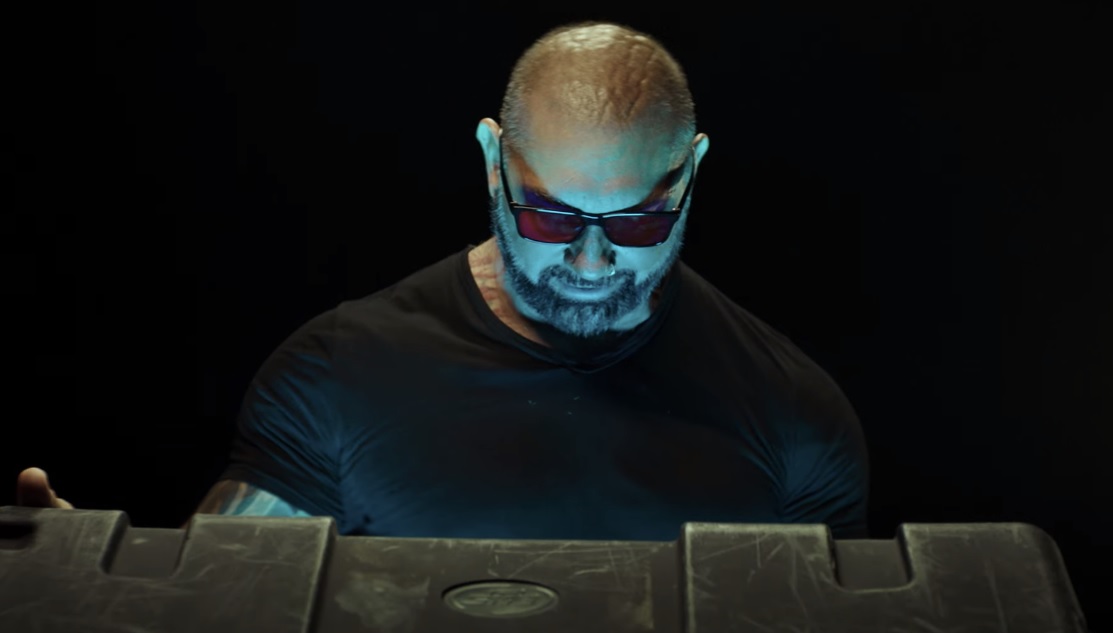 Excited to see him in Dune

The time has come to play as Dave Bautista in Gears 5.

Starting yesterday evening, you can log into Gears 5 and grab the “Batista” skin for free: so long as you do it until October 28. Yep, it’s that simple, you just need to actually sign in with the game running, which is a clever way to avoid the whole “download the DLC for free during the limited promo period now, then actually buy it later when it’s on sale” scheme. Developer Coalition boasts that he has “over 700 lines” recorded for Gears 5, with an emphasis on multiplayer.

Rod Fergusson, big boss of Coalition, had this to say on the collab: “Adding Batista to Gears 5, we started with the fantasy of ‘Batista as Marcus,’ putting Batista into Marcus’ armor, and starting with Marcus’ script. Then we added elements of “The Animal” Batista into his voice performance and onto his look by adding his signature Hollywood shades to his character. Batista was great in the booth and I can’t wait for Gears and Batista fans alike to stomp some Swarm as The Animal.”

Don’t be confused: “Batista” was his stage name in the WWE (right after it changed its name from WWF), and this is a sort of play up on his “The Animal” character. It’s even being cross promoted as a “reward” after the completion of the WWE Clash of Champions pay-per-view. Synergy!

Filed under... #DLC#Gears 5#Gears of War