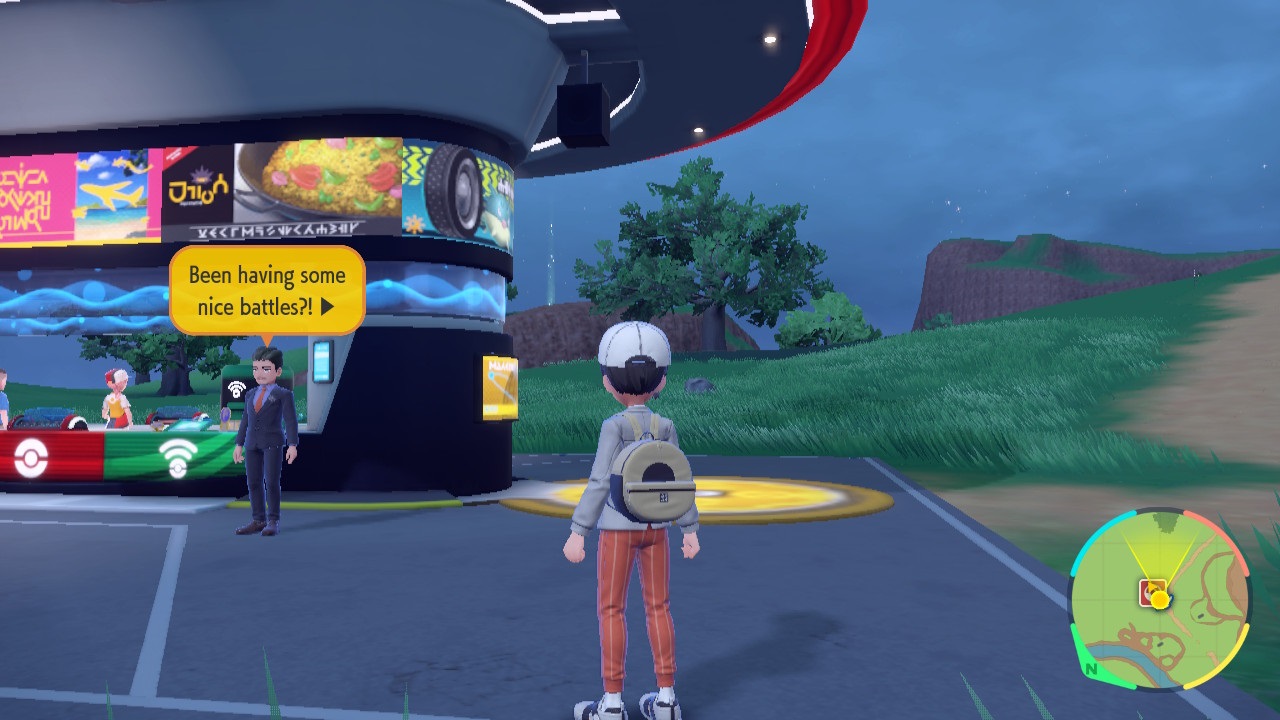 You have two options: buy it, or earn it

Everyone is going to have different takes on which held items are better for certain builds/creatures, and some of them are required for evolutionary tracks. Of course it’s going to dominate the overall Pokemon Scarlet & Violet conversation to a degree, especially when they’re scattered all over the game.

We’re here to discuss yet another held item in Pokemon Scarlet and Violet: the Loaded Dice.

What does the Loaded Dice do?

Here’s the full description directly from the game: “An item to be held by a Pokemon. This loaded dice always rolls a good number, and holding one can ensure that the holder’s multistrike moves hit more times.”

In short, it seems as if multistrike moves hit a minimum of four times.

Buy it from the Delibird Presents shop in Levincia

After visiting a Delibird Presents shop in Levincia, you can find the Loaded Dice under the battle item section for 20,000 Pokedollars.

We have a full guide of all Delibird Presents spots here.

Fly to the Pokecenter in East Province (Area One), due east of Mesagoza, and south of Levincia. The League Representative NPC (which stands by the booth and asks you if you’ve been “having some nice battles” will task you with defeating five trainers in the area.

As is the case with many of these trainer quests, following the road (in this case, north or south) will give you ample choices to find all five trainers. If you want an immediate fight, go south on the main road next to the Pokecenter.