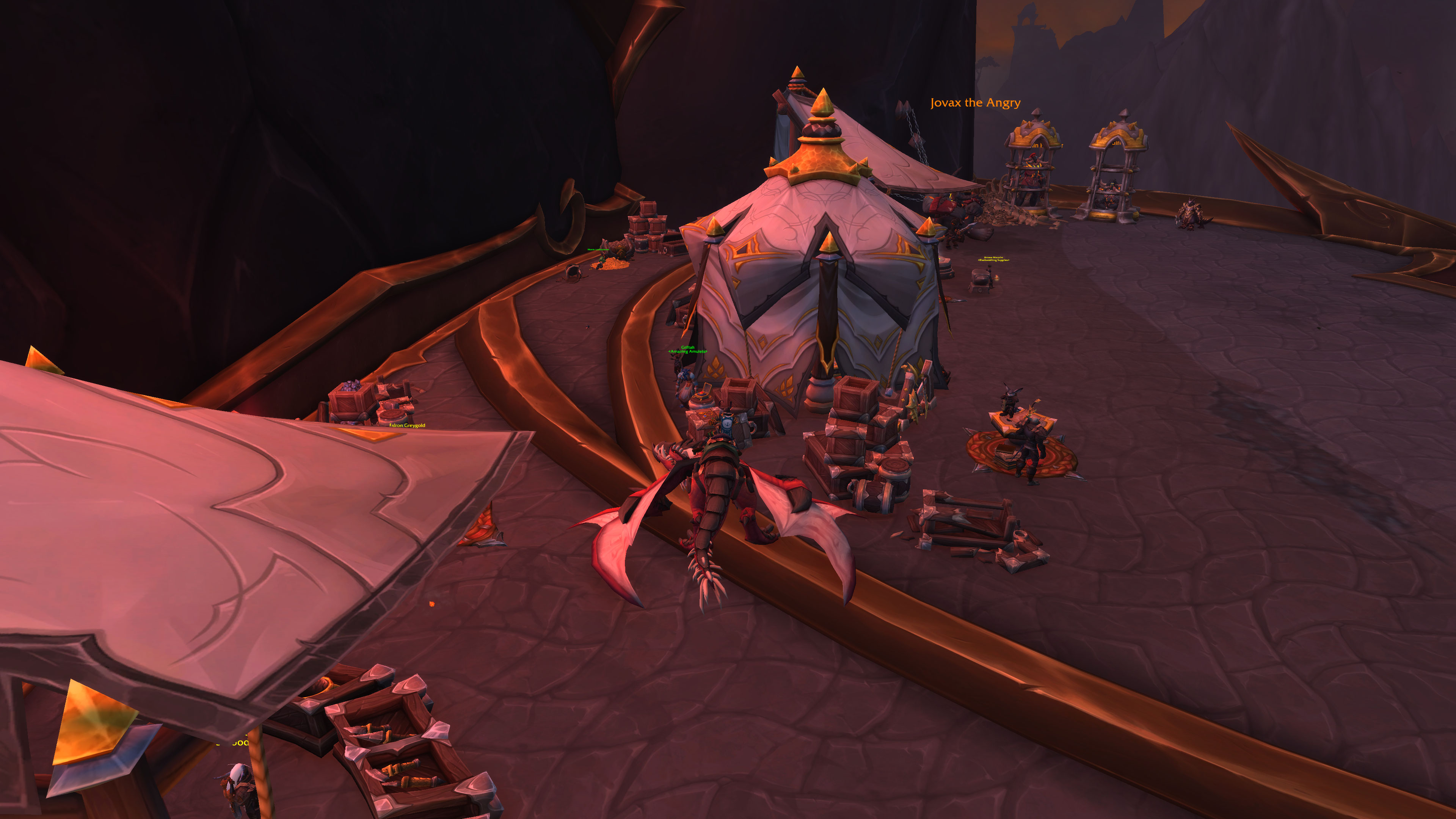 Long-time World of Warcraft fans will remember Griftah from over 15 years ago, when he debuted in the Burning Crusade expansion and called Shattrath his home. Over the years he’s made numerous cameo appearances in other regions of Azeroth and beyond: and now he’s back for Dragonflight. Here’s where to find him.

Griftah is quite literally a grifter, and has been peddling his stock of joke items to players over the years. His big thing is selling items like a “Problem Solving Pendant” (which costs 100 gold) which has the description “no money, no problems.” While his stuff is typically useless, it has, in very sparing occasions, been a trigger for bug fixes in the past.

In the WoW Dragonflight expansion you can find him in the Obsidian Throne zone, located in the initial expansion area of The Waking Shores. His exact coordinates are 25.5, 54.4.

What does Griftah sell in WoW Dragonflight?

The vast majority of his stock is useless, but Griftah does have a few items that actually work.

As a reminder, the Jeweled Coast is located in the northern portion of Kul Tiras: the region from the Battle for Azeroth expansion. If you ever need an extra Hearthstone to get there, you can pick up the Lucky Tortollan Charm! Otherwise you can safely ignore Griftah.