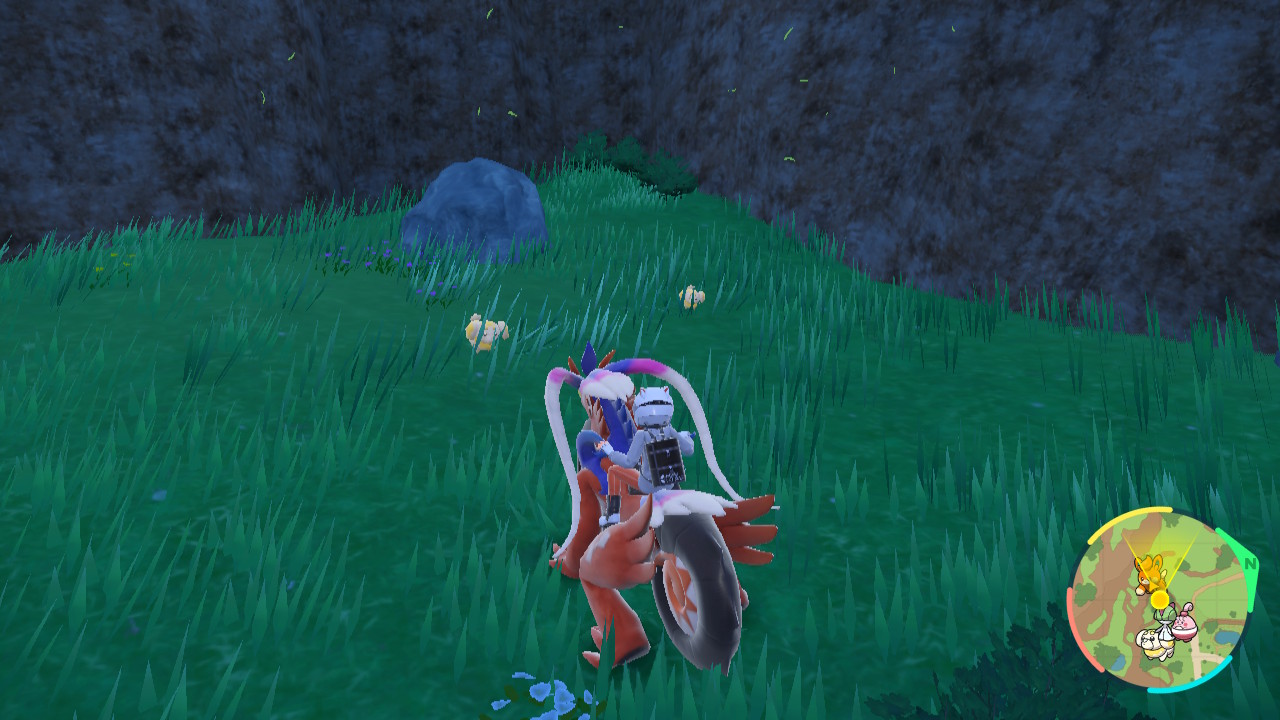 It works wonders against the Cinderace raid

Stored Power is an incredible move: particularly against highly predictable AI, where you can set it up for success. Here’s where to find the Stored Power TM in Pokemon Scarlet & Violet, and how to craft it.

Stored Power is one of the first TMs you can pick up right off the ground, without needing any mount-related abilities.

Head to Los Platos, the small village directly after the lighthouse portion of the tutorial. Veer toward the southwest end of the zone, and locate Stored Power (TM 041) in a patch of grass, near a big tree. That’s it! Whether you’re coming back for it after a full clear, or are starting a new save file, having this TM on hand is incredibly useful.

Here’s what Stored Power does:

“The user attacks the target with stored power. The more the user’s stats are boosted, the greater the move’s power.”

How to craft Stored Power (TM 041), and the ingredients required