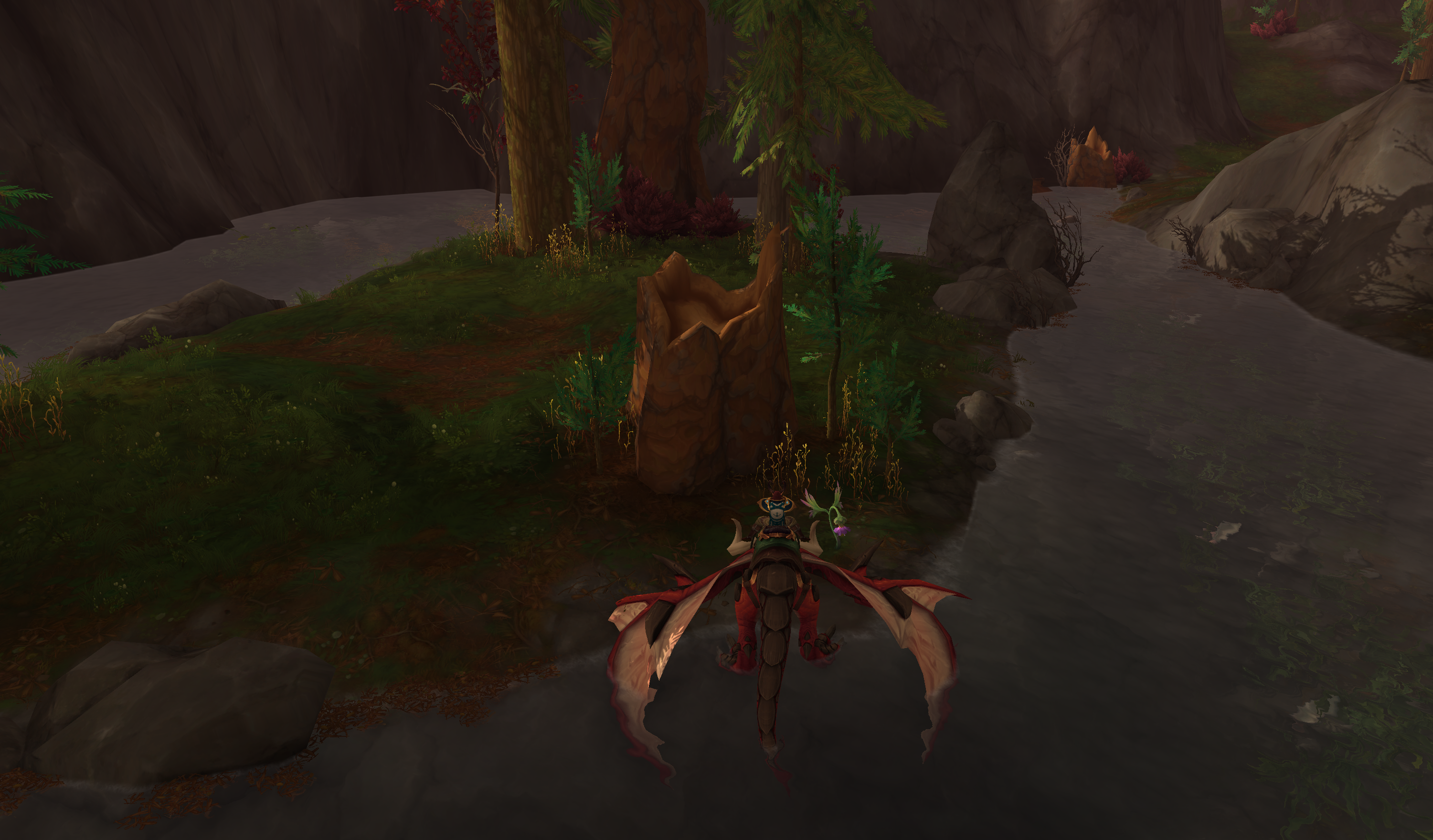 World of Warcraft is no stranger to silly creatures appearing randomly on the map: and that’s definitely a role Gruffy (a goat) is fulfilling in WoW Dragonflight. Here’s the exact location of where to find Gruffy, but just know that the quest could be bugged when you actually get there. 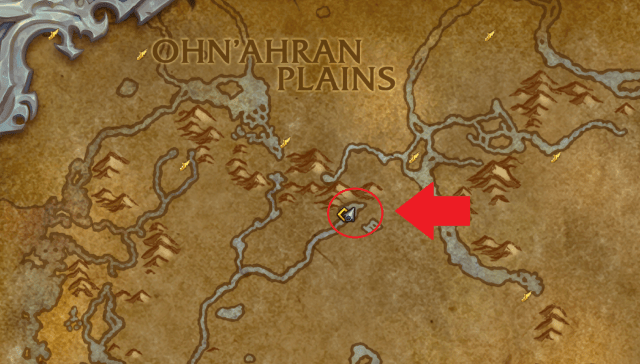 Where to find Gruffy’s location in Wow Dragonflight

You can find Gruffy in The Azure Span (the southwest region of the new Dragon Isles map), in a pool of water near a mountain range. To get there, you can just fly with your dragon without needing any prerequisite questlines or flight paths (though you could pick a few of those up on the way). Soar above the many mountainsides that dot the Ohn’ahran Plains (stopping to recharge your flight capabilities on higher ground), and you’ll get there in no time.

The exact coordinates are 32, 29. In addition to several pieces of gear, Gruffy also drops Primal Chaos.

Again, as a proviso: Gruffy might not spawn, and could currently be bugged. I waited 30 minutes for it to arrive, and never saw it. Hopefully Blizzard is able to consistently fix this problem, as Gruffy is currently part of the “Adventurer of the Azure Span” achievement list, as one of many creatures that need to be slain.