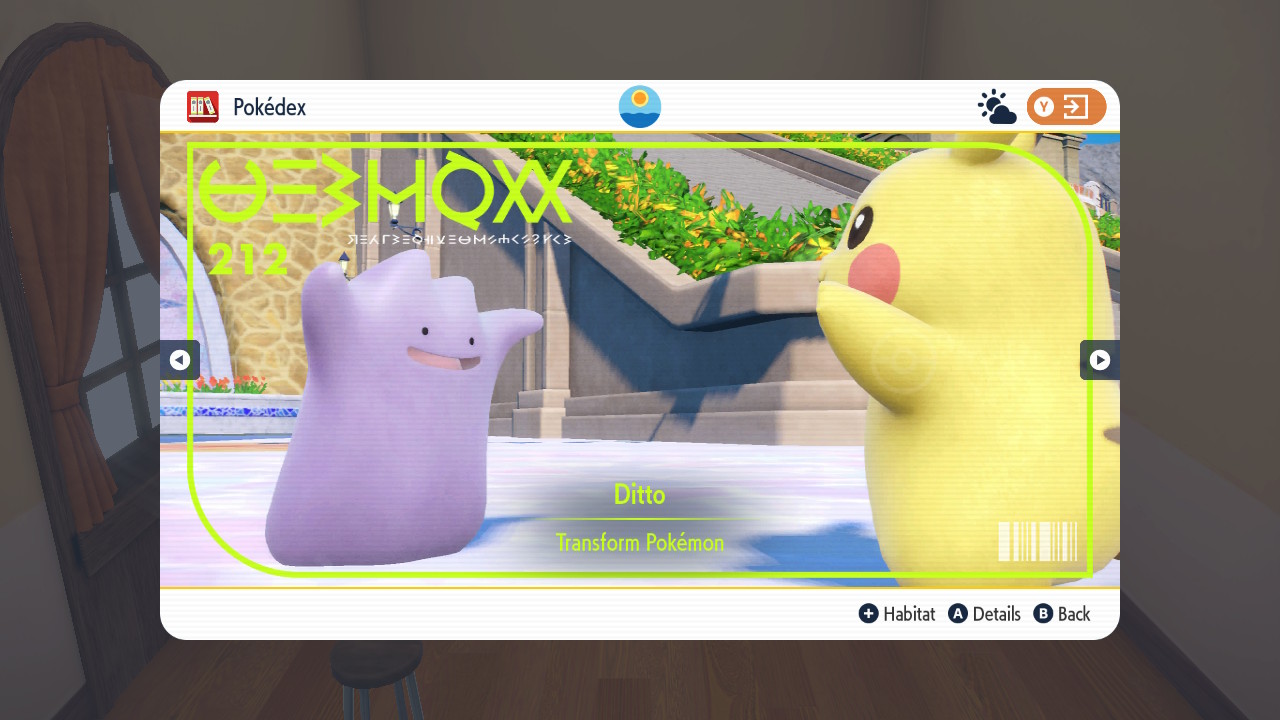 Get the eggs you want easier

Ditto doesn’t seem like much at first glance. It knows exactly one ability and has lackluster base stats, so it won’t help much in battle. It’s not even the only Pokemon in Paldea that can learn Transform! Despite this, Ditto is in extraordinarily high demand in Pokemon Scarlet & Violet.

As the most reliable way to get any Egg Pokemon you want, you’ll want to find Ditto sooner than later. That said, Ditto is surprisingly tricky to find. If you’ve played Pokemon GO, you’ll know that Ditto likes to disguise itself as different Pokemon altogether. This can make the process of hunting for one tedious, but there are fortunately ways to make the process smoother. 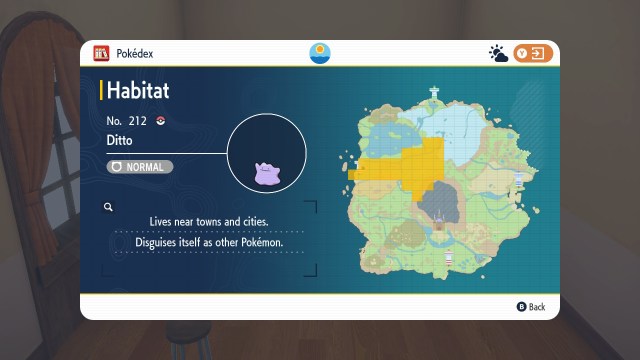 Where to find Ditto

Ditto can be found in Area Two and Area Three of West Providence. This range is west of Medali Town and features Pokemon hovering around level 34. If you’re just starting the game, you’ll want to complete a few story objectives to power up your party before coming here.

If you are completing each gym from lowest level to highest, you’ll naturally come to this town fifth.

How to catch Ditto

As mentioned, you won’t be able to tell which Pokemon is Ditto out of battle. It can disguise itself as several other Pokemon, and it will only reveal its form once you engage it in battle. That said, there is one trick that will help you in your search immensely. By pressing the ZL button, you can lock on to a wild Pokemon and check if you have its Pokedex entry. This will show Ditto’s information, not the Pokemon it has transformed into. This means it will appear as “???,” since it’s likely you won’t have even seen Ditto to this point. Keep scouting until you find the right encounter, it’ll show up sooner than later. 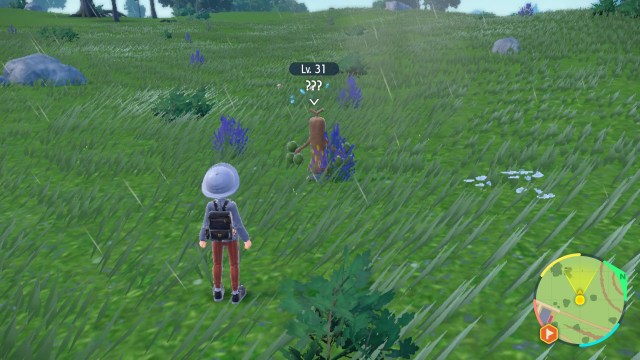 If this is too cumbersome for you, you can opt to indiscriminately get into battles until a Ditto pops up. There is also a chance that you will encounter a Zorua instead, as that will similarly hide its appearance. To optimize your gains, try to search for Ditto while battling the trainers in Area Three.

The Pokemon League Representative at Medali’s Pokemon Center will award you with the Amulet Coin for doing so, which will significantly boost the money you receive from trainer battles if a Pokemon enters combat using it. Just make sure you don’t accidentally veer off into another area altogether during your search!