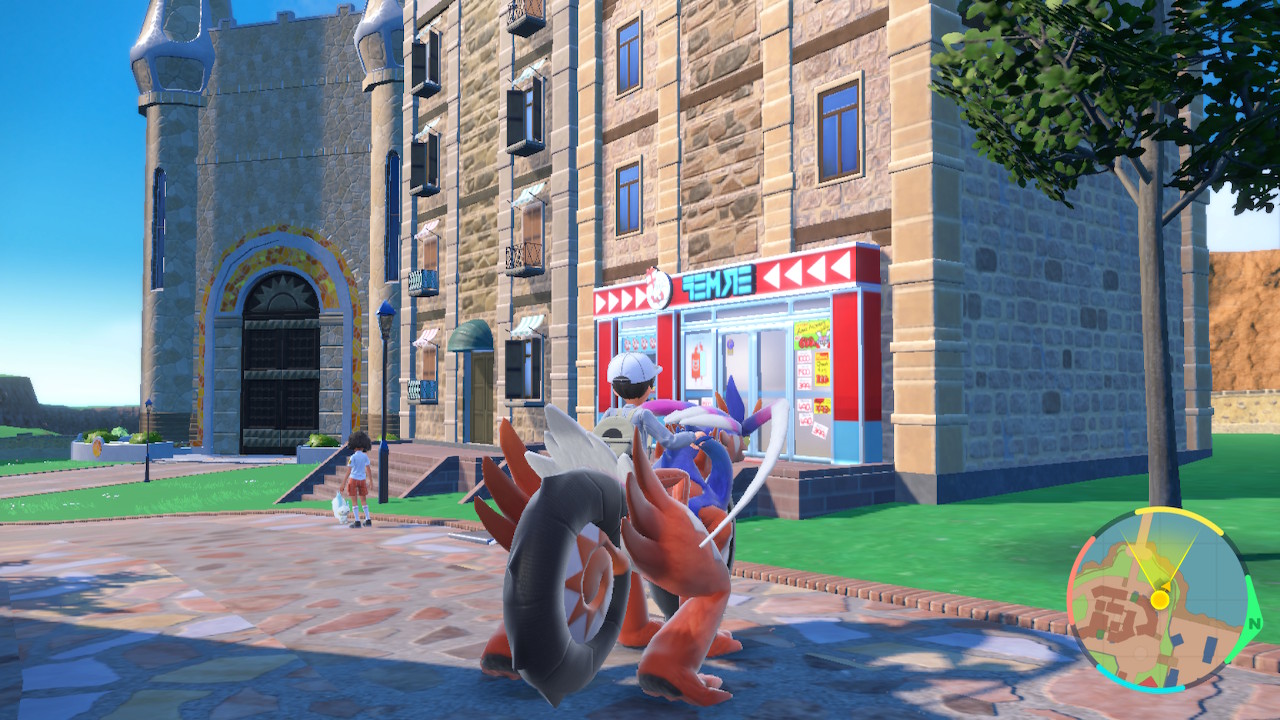 The Razor Claw is another classic item that makes its return in Pokemon Scarlet & Violet, and is used in at least one evolution process.

Unlike a host of other held items, the Razor Claw is actually easy to find, and will teach you the value of constantly going back to Delibird Presents shops to see what’s new in stock.

In Pokemon Scarlet & Violet, myriad items require a certain progression threshold to be hit before they’re offered. In this case, after acquiring four gym badges, you can buy Razor Claws at Delibird Presents shops for 15,000 Pokedollars. My favorite locations include the one in northern Cascarrafa or northern Levincia: as you can easily walk into them right in front of the flight path/waypoint. 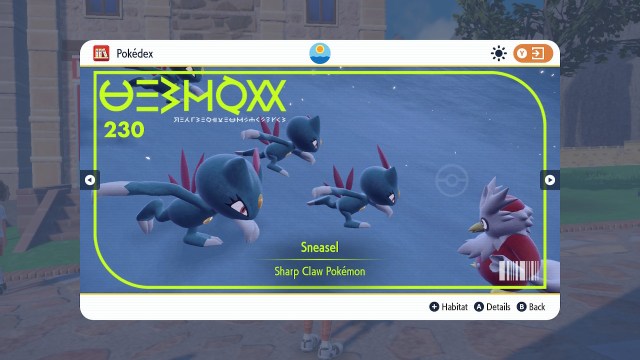 How to evolve Sneasel into Weavile in Pokemon Scarlet & Violet

If you equip your Sneasel with a Razor Claw as a held item, then level it up at night, it’ll evolve into a Weavile.

Other than that, you’re free to wield a host of Razor Claws however you like, as they boost the critical-hit ratio of the holder’s moves for any Pokemon.