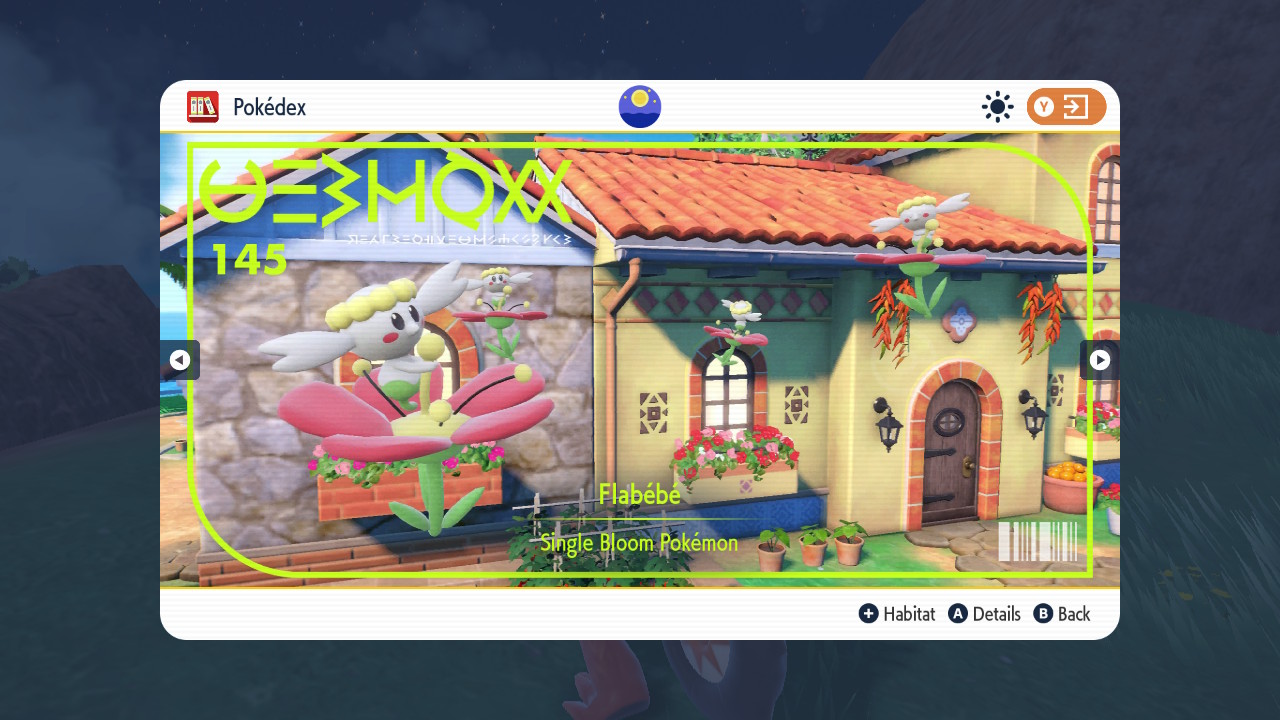 Where is Bébé’s chamber?

Flabébé is a curious Pokemon. Though hardcore Generation 6 fans may be dying to get Flabébé in their party, most players of Generation 9 will first see Flabébé mentioned as a trade request in Cortondo. For completionists, it’s natural that you’d want to fulfill this request as soon as possible. Your reward for this trade is Snom, a Ice/Bug-Type Pokemon who evolves by accruing friendship and leveling up at night.

Fortunately, Flabébé spawns in several different areas in Scarlet & Violet. In fact, there’s a strong likelihood that you’ll run into one by accident as you fulfill other objectives. That said, if you’re looking to score yourself your own Flabébé early, here’s where you should look. Here’s where you can find Flabébé

Flabébé can be found in Areas One and Four of South Province, as well as West Province Area One and a small island in the East Paldean Sea. If you’re in the early game, South Province will be your best bet to encounter Flabébé . As its Pokedex entry says, you’ll want to check near flowers to see where Flabébé might show up. It can show up in areas not listed in the Pokedex if you keep checking flower fields. I encountered Flabébé in South Province Area Two!

To aid in your hunt for Flabébé, you’ll absolutely want to activate the Encounter Power: Fairy Meal Power. This can be done by making a sandwich during a picnic, though your early game options will be limited. Your easiest option here is to visit the Go-For-Broke Grill in Mesagoza, which can be found near the Western Pokemon Center (location pictured below). The Fruit Punch will activate this perk for you at a mere 950 Pokedollars. You also have the option of obtaining Flabébé through 1-Star Tera Raids, which are entirely beatable in the early game. This option isn’t quite as reliable since Tera Raids draw randomly from a large pool of Pokemon, but it’s still worthwhile to check out the elemental icons on your map if you’re on the hunt for Flabébé .

It’s also worth noting that Flabébé has five different forms, though there’s no set location where any of them appear. The differences between these forms are purely aesthetic, and you only need one to complete the Pokedex. Still, if you want to be an absolute completionist, make sure to catch all the Flabébé you see to unlock its five different Pokedex entries.