The Tera Raid battles are prime opportunities for brave Trainers

Terastalizing Pokemon is a key component of the new generation. And getting new Tera Types in Pokemon Scarlet and Violet means going on some Tera Raids.

Tera Raid Battles, or Tera Raids for short, are special encounters you can tackle in Scarlet and Violet. These will contain Pokemon with certain Tera Types.

Fighting and winning in these battles can net you a catch opportunity for a pretty powerful Pokemon. Terastalizing allows a Pokemon to switch up its type, leading to pretty neat or powerful combinations. But you’ll need to find the fight and win it first.

Littered around the Paldea region are giant crystals, which you can see on your map with icons as well. These crystals house the Tera Raids you’ll need to undertake, and also correspond to types with their colors. 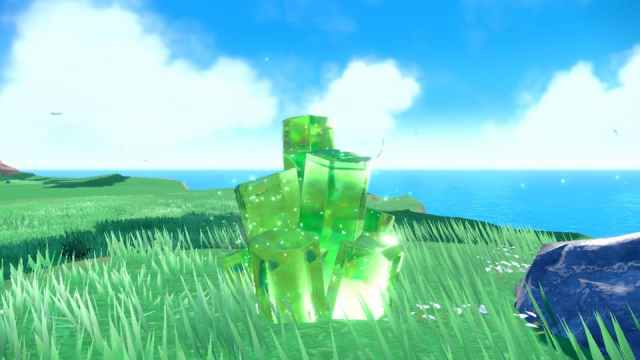 Once you access these crystals, you’ll see a silhouette of the Pokemon inside and what typing it is, as well as stars. Stars roughly correspond to a Tera Pokemon’s strength, so a 3-Star Tera Raid in Pokemon Scarlet or Violet is going to be harder to tackle than a 1-or-2-Star.

You can fight these solo or with a group. Computer NPCs can fill spots, and either way, you’re going to need the help. Tera Raids are not your typical Pokemon battle.

How a Tera Raid battle works in Pokemon Scarlet and Violet

Once the fight is underway, it’s a four-on-one brawl between the Tera Type Pokemon and your assembled squad. You only have one Pokemon, rather than your whole party. 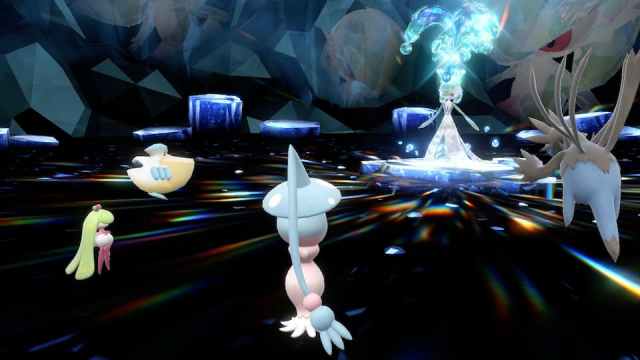 Across the top of the screen, you’ll see the Pokemon’s health bar, as well as its timer. In these battles, you must defeat the Tera Type Pokemon within a time limit. Revivals and setbacks eat up time, so be careful when tackling certain battles.

Alongside your Pokemon’s actions, you can also use a cheer to support the whole crew. Cheers can boost offense, defense, and healing, so they’re pretty crucial for higher-star Tera Raids in Scarlet and Violet.

Once you’ve defeated the target, you’ll then have a chance to capture it. You don’t have to do so, but these Tera Type Pokemon are pretty handy, and can have some neat Type combinations worth considering.

Winning these battles also nets you a ton of resources and XP candies, so they’re absolutely worth doing in our experience. If you need new Pokemon or just want to grind some levels, you could do a lot worse than fighting a Tera Raid or two in Pokemon Scarlet or Violet.