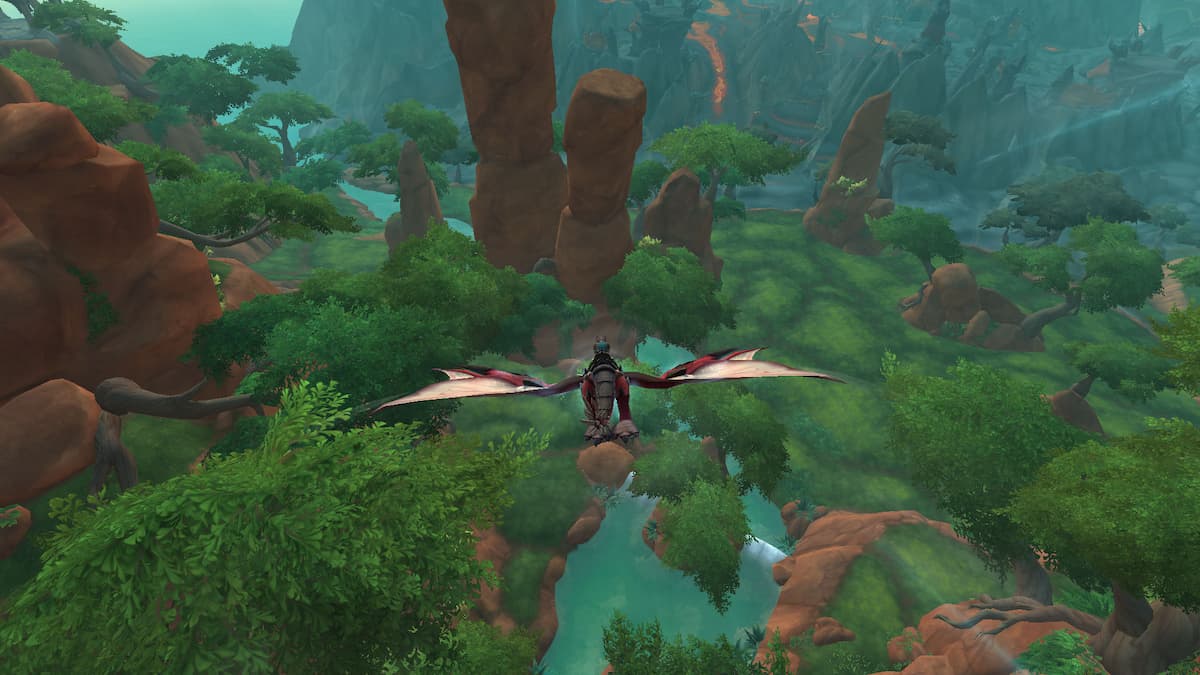 It’s the last achievement location I found, out of all four regions

For the most part, World of Warcraft‘s exploration-based achievements are straight forward. Throughout the course of a campaign you’ll come across all of the key locations anyway, and most of them will pop. For the rest, all you really need to do is fly/travel into the fog of war on the map, and you’re good. But one (Apex Canopy) in WoW Dragonflight really stumped me, and it took forever to find! Here’s how to just get it done.

As a reminder, you’ll be able to fly as soon as you learn the dragonriding skill just a few hours (or less) into the expansion. You may want to just head over here and grab the flightpath, just to get it done!