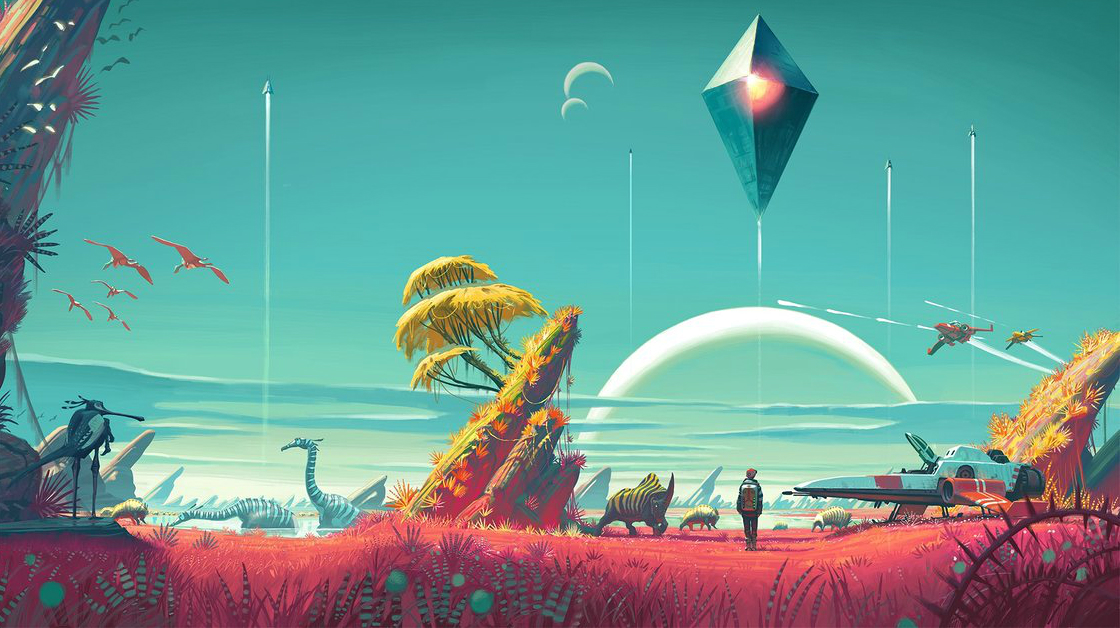 We’ll work on it when we get it

Amidst all its hype, No Man’s Sky might not be ready to review before launch.

According to Sony, developer Hello Games is working on a day-one patch to solve a lot of the issues you may have seen from that copy that’s floating around. Well, that one copy, and all of the copies that have been distributed by way of street-date breaking retailers this week. It’s a perfect PR storm for a game that isn’t being distributed officially yet.

Anyway, Sony is going to try to have “limited” copies out by the game’s launch. If we get one, I’ll be staying up tirelessly to play it as much as possible to deliver a “Review in Progress” verdict for you, before working towards a full review once I’ve had a full, clear picture of what the game is about. If we don’t get a copy, I’ll be buying it at midnight and doing the same thing.

So long story short — don’t expect many, if any, full No Man’s Sky reviews before launch. Plan accordingly.