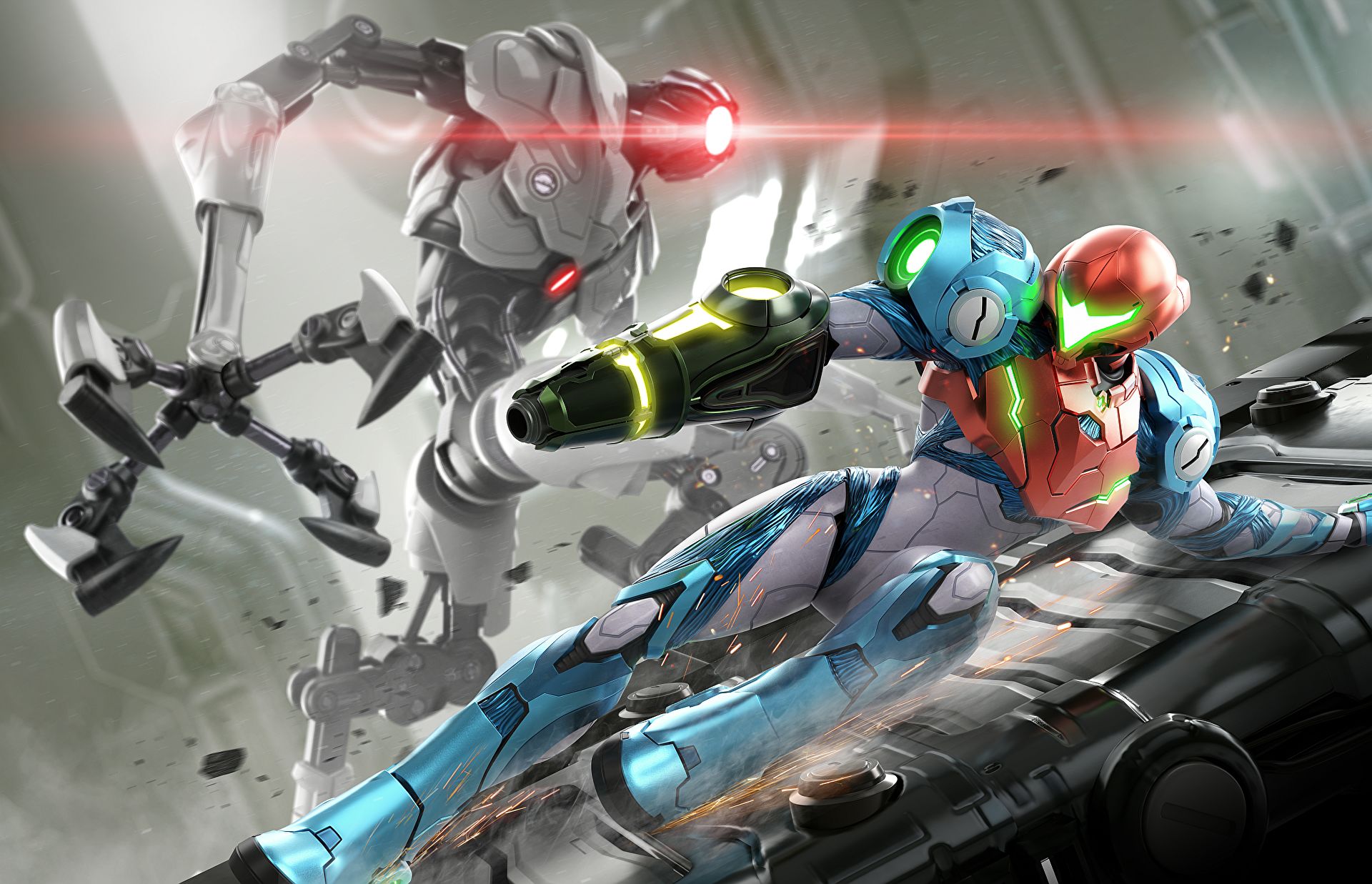 Metroid Dread is exactly one week away. It’s exciting, isn’t it? A new mainline Metroid game that isn’t a remake of some kind, and isn’t Prime. Okay, so Prime 4 is on the way and I’m actually excited to see that series in the spotlight again. But growing up on the original series, falling in love with it during long car rides with Metroid 2, and then being blown away by Super Metroid, the classic storyline is really near and dear to my heart. So what is Metroid‘s future going to be like in 10 or 15 years?

With Metroid Dread closing the loop on so many storylines, it’s really hard to say. I mean, money talks! This is the Switch here, and given that Nintendo is approaching 100 million hardware units sold, Dread is going to sell. I’m sure the powers that be can figure out a number of lore reasons why Samus could return yet again, after she’s returned already. Crazy anime Metroid DNA plotlines! This stuff writes itself; it does have a dinosaur pirate with a questionable canon after all.

I mean, I wouldn’t mind those mental gymnastics to be frank. If Metroid could get to the point where it’s pushing out a Prime and mainline game every so often, that would be a good spot to be in. In the span of 1986 and 2002, we only got four mainline games, whereas the Prime trilogy only took five whole years to conclude.

What I’m saying is, Nintendo kind of runs on a weird timeline for these (or for any series for that matter, like where is our next F-Zero guys?). Metroid‘s future could consist of just about anything at this point, but for right now, we are getting two more games at the very least. One is close, and one is likely still very far away, hanging out with Bayonetta 3. In any case, I was curious what you all would want to see from Samus.