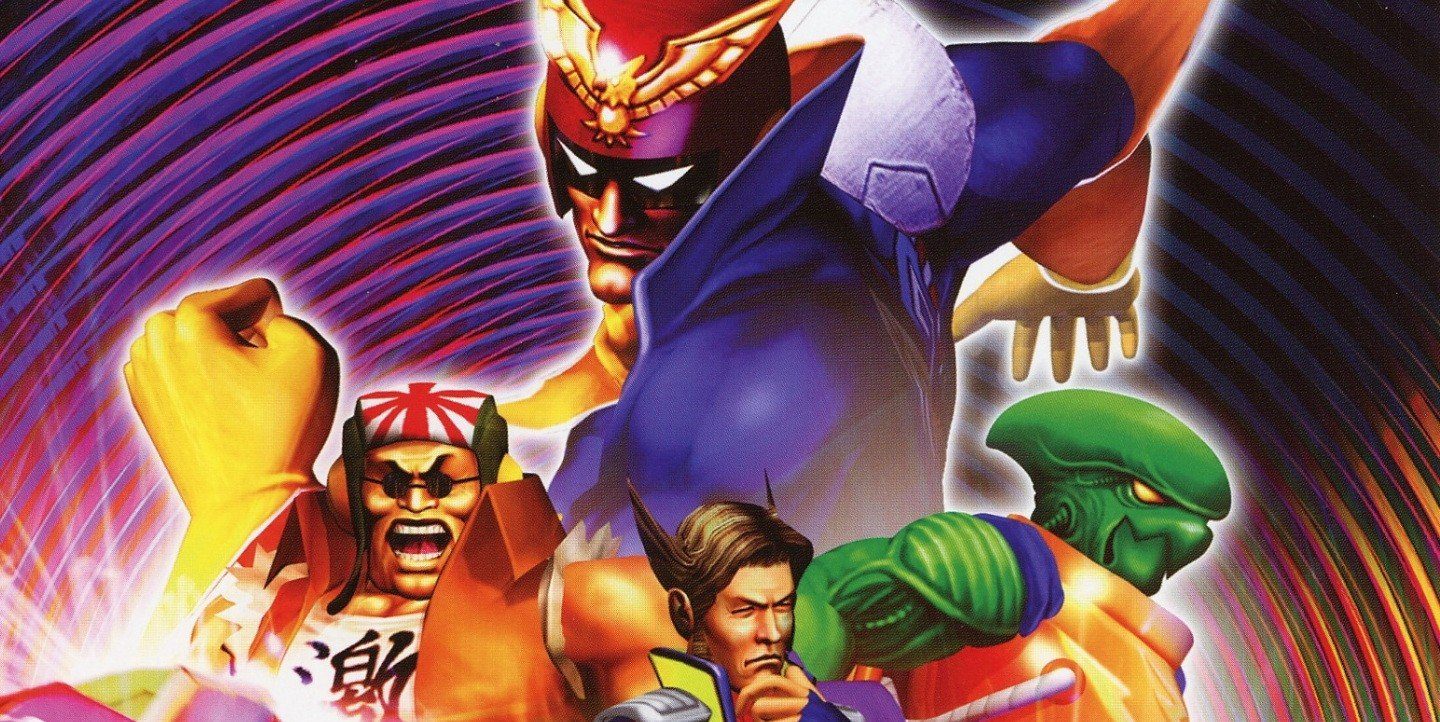 Every few months the specter of F-Zero rises again.

It’s been a really long time (around 16 years)! And I’m kind of shocked that Nintendo hasn’t dug up its corpse to shamble it along as a mobile game of some sort with a subscription service, microtransactions, and loot boxes for outfits. Damn! I think I just gave an executive the ammo he needed to make this a reality.

Remember (now ex-Nintendo employee) Takaya Imamura? Well, he worked on a ton of different games at Nintendo over the years, including Star Fox, and served as the lead artist on the original F-Zero. Imamura thinks that this series isn’t quite dead yet (it’s just resting!), and that Nintendo could bring it back to life if they really wanted.

So what’s the holdup? Speaking to IGN, Imamura states: “Of course, I’ve thought about it many times, but without a grand new idea, it’s hard to bring it back.” He also followed up with the outlet noting that even though he’s no longer with the company, F-Zero is not “dead,” and that someone could pick up the torch in the future.

So we know that the series overall isn’t blacklisted or anything; Nintendo proudly showcases it in projects like Smash Ultimate. But they really are waiting for the right moment to bring it back aren’t they? They’re taking their sweet old time!