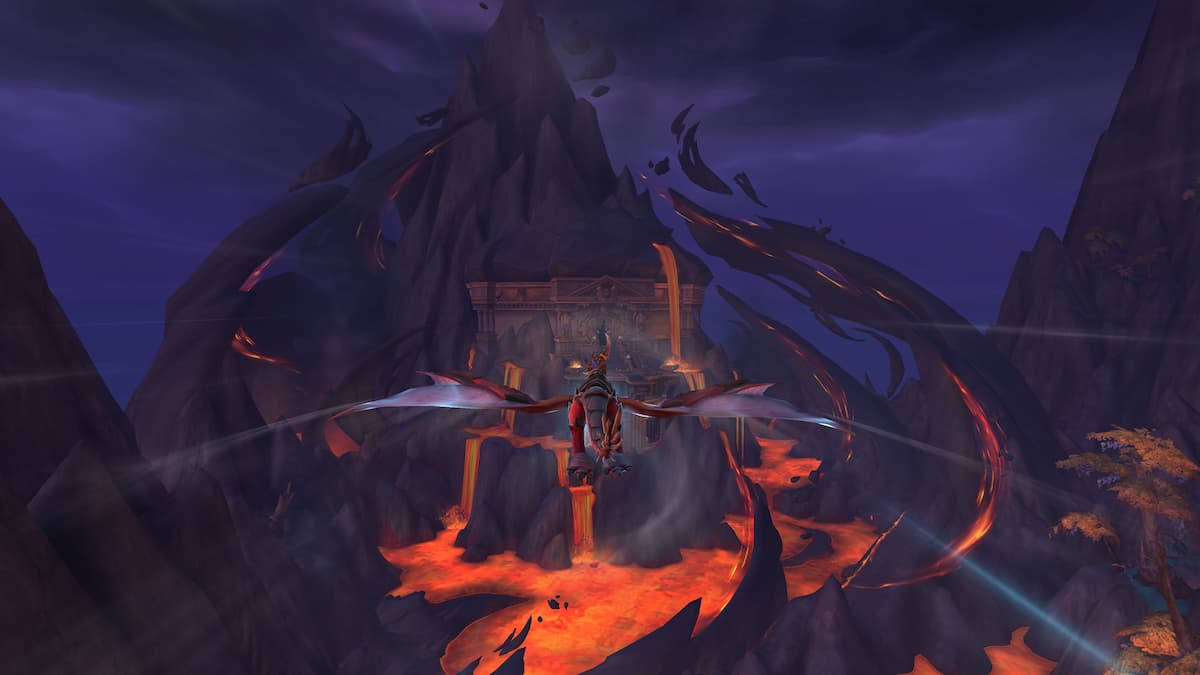 Tiered gear is a system that doesn’t look like it’s going away anytime soon: and that includes the expanded tier plans for WoW Dragonflight. Based on some datamining efforts from Blizzard Watch, we seemingly know the date when Inspiration Catalysts will come along and facilitate this process in the fresh dragon-themed expansion: January 23, 2023.

The week of January 23, 2023, Inspiration Catalysts are set to make a debut according to the leak. It will apparently be easier to manage, with a more open-ended system. Here is all of the information we have directly from Blizzard, from a now-defunct (but still archived) post:

“When Sets returned as a major endgame feature in 9.2, we debuted the Creation Catalyst as a tool for players to access and complete their sets, with the following goals: Players of all types should have access to powerful bonuses and fun appearances even if raiding is not their preferred method of engagement. New and returning players ‘catching up’ should not have a monumental task to become ready to fight alongside friends. WoW can confidently carry the system forward as an evergreen feature for players to learn and understand intuitively. We think those goals were met. And while there’s room for improvement (both in understanding the means by which charges accrue, as well tuning prohibitive currency costs for alts), we’re happy to say that the Catalyst (which will be known as the Inspiration Catalyst in Dragonflight, and just the ‘Catalyst’ moving forward) will return to the Isles as a companion system to Class Sets for the foreseeable future. We’ll have more details to share on everything Catalyst-related in a future update, but for now it’s worth mentioning that we’re planning on keeping the unlock cadence the same to start – that is to say, the 6th week after the Mythic Raid becomes available in Dragonflight Season 1.”

That timeline roughly lines up with the “six weeks” comment, since the first Mythic Raid update arrived on December 12, 2022.