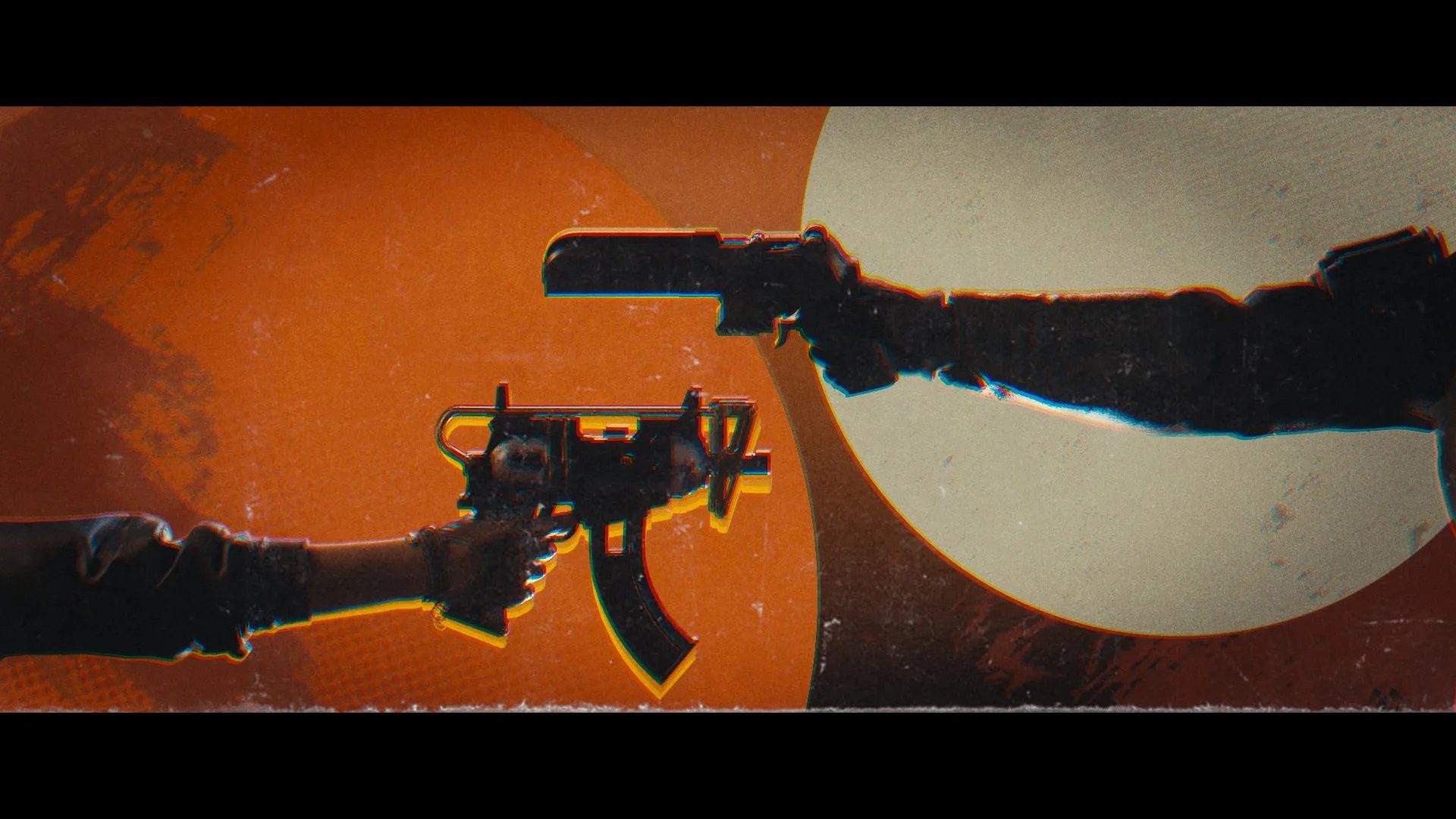 On “N.Y. State of Mind, Nas rapped “Gave another squeeze, heard it click, ‘Yo, my shit is stuck!’ Tried to cock it, it wouldn’t shoot, now I’m in danger. Finally pulled it back and saw three bullets caught up in the chamber.” If I had a nickel for every time that happened to me…

Arkane’s Deathloop might give Nas some flashbacks. As Bethesda describes on the PlayStation Blog, Deathloop has a mechanic where some of the early-game guns jam easily. When this happens, the PS5 DualSense controller will lock its trigger halfway, immediately signaling that something’s wrong. Bethesda says you’ll feel the jam before you see it on-screen.

The DualSense haptics have more vibration feedback, but none of them seem as important as signaling a malfunctioning gun. Some other examples Bethesda gives: the recoil and discharge of a weapon firing, the individual nails falling into some sort of nailgun when it’s reloaded, the thwack as your character punches a jammed-up gun, and all sorts of mobility vibrations.

They’re all nice touches, but none are as thoughtful as the controller intentionally malfunctioning as the gun malfunctions. The controller really is the simulation of a gun when it comes to shooters. Temporarily changing the way it works to reflect what’s happening in-game is just [chef’s kiss].