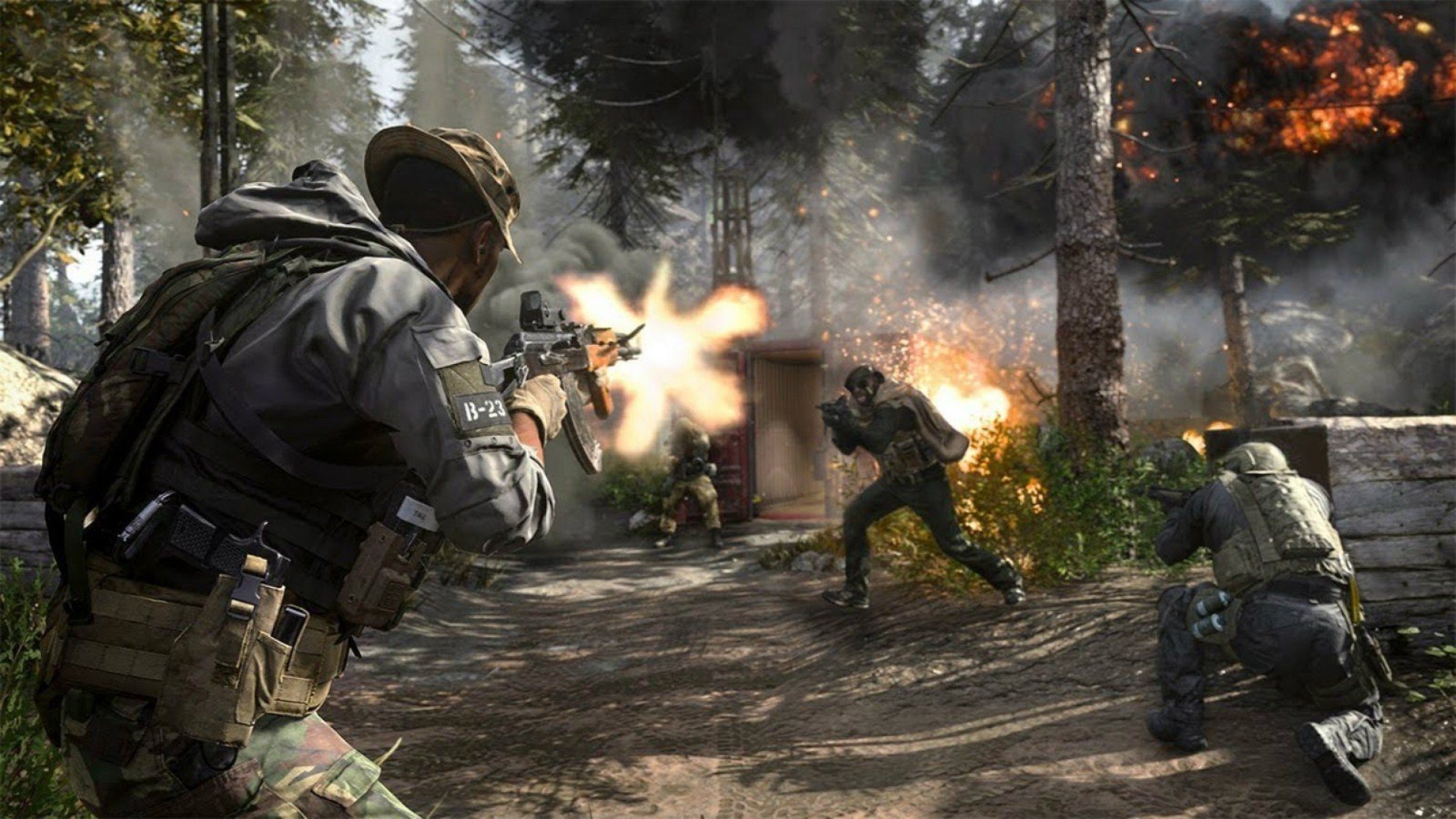 The game mode offerings in the Call of Duty franchise have really expanded over the years, and with the recent release of Modern Warfare II, there are more modes than ever before. Excluding Warzone as its own, separate thing, the base Call of Duty multiplayer experience has 11 different game types in the main MP playlist, not including the co-op campaign modes you can play with a buddy. You’ve got the classics in there like Team Deathmatch and Kill Confirmed, but there are also some new modes to try out like Headquarters and Prison Rescue.

While I’ve certainly had a ton of fun throwing myself into some games to try out modes I don’t usually play, I am very much a creature of habit — Domination is by far my favorite mode, and a lot of the time I’ll load into the game with it as the only game mode I have selected without a second thought. The pacing is usually just right for me to get into the flow of things, and it’s always pretty easy to tell where enemies might be coming from based on which points they have control of. I’m bad enough at CoD as is, and the randomness of modes like Team Deathmatch and Free-for-All are a bit much for me.

I was pleasantly surprised, however, to try out Headquarters, which basically feels like a mix between Domination and Hardpoint. It’s been “featured in all Call of Duty games until (and including) Call of Duty: Black Ops II, and returns in Call of Duty: Modern Warfare”, according to the fan wiki, but it’s entirely new to me. Sometimes I feel like some of the more fringe modes can be a bit too much of a gameplay-mechanic salad, but Headquarters has a well-balanced, fresh concept without being too tedious. Basically, different points unlock one at a time around the map, and it’s up to your team to try and capture that point (the titular Headquarters) before the enemy team does. 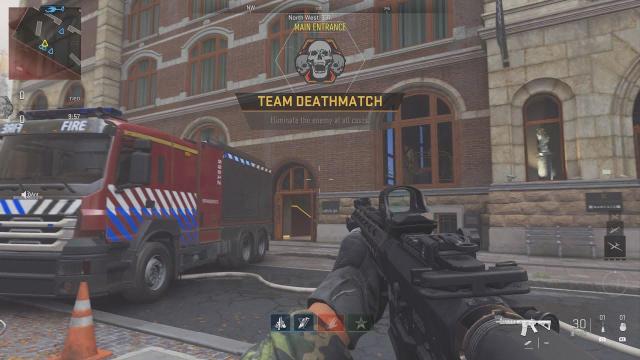 One you or the enemy team capture the point, whoever controls it has to try and hold onto the Headquarters as long as possible with respawns turned off, and once the opposing team kills the team with control, the cycle resets and a new point unlocks elsewhere on the map. I haven’t quite figured out the best strats for Headquarters yet, but I know for a fact I’m gonna be throwing it into my rotation. I’ve been a CoD bro for three mainline games now (starting with Cold War), and this mode is by far my favorite of any of the new ones I’ve seen in my short time on the Call of Duty scene.

While the Ground War modes are a good in-between option for someone who wants to play Warzone Lite, it’s still not quite my thing either. I found for CoD specifically I prefer the smaller maps as a fan of close-quarters combat and SMGs, and even the larger maps in the traditional MP modes are too overwhelming for me, like Taraq. But that’s most because I get sniped repeatedly while trying to run to the point out in the open, because I’m not exactly a pro player. If I like Domination so much, though, there is a chance I could end up enjoying the Ground War version. I’ll keep that in mind when I eventually tire of the usual maps.

One Modern Warfare II game mode that surpised me was Search and Destroy. Mind you, it’s usually a mode I avoid like the plague because my K/D is shameful and I prefer not to spend most of the game spectating, but after some coaxing from my friend, I gave it a shot. Just like when I was getting into Call of Duty in the first place, I recognize it’s another rhythm I need to get into that’s different from what I’m used to. Once I get the hang of it, though, I think the slower, higher tension gameplay might be something I really love. Plus, I don’t have to worry about learning how the buying thing works like in CS:GO or Valorant, and I can’t stress how nice that is for a player like me. Baby steps.

I plan to sit down with my buddy and keep trying Search and Destroy and maybe some more Prison Rescue, but for now, I think I’m gonna stick to a Domination/Headquarters playlist.

Which Call of Duty: Modern Warfare II game modes have you been unable to put down? What do you think of the new modes? What are your favorite maps?