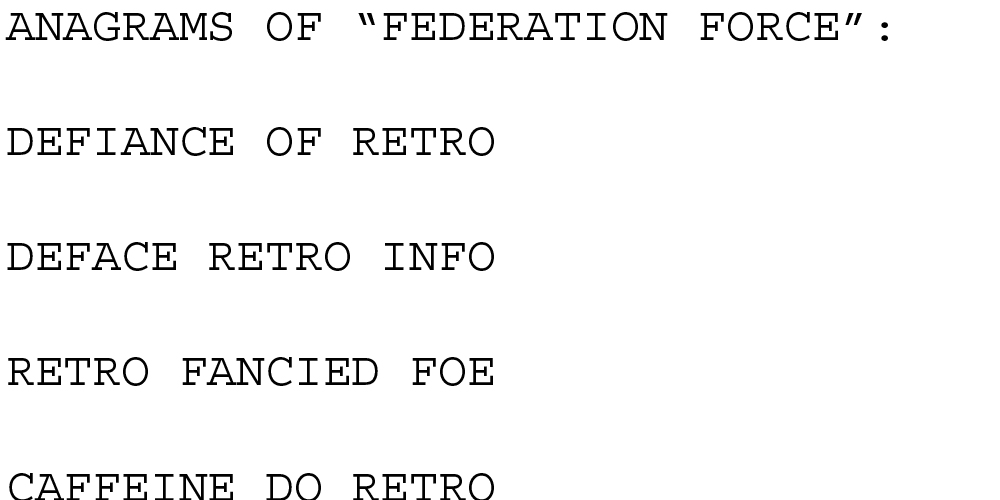 We asked the devs of AM2R, Axiom Verge, and former Nintendo honcho what the hell is going on

It wasn’t long ago that Donald Trump announced that the United States should stop allowing people who identify as Muslim into the country until we figure out “What the hell is going on.” It’s a pretty wacky idea, one that hasn’t been super popular with people who believe that discriminating against others based on their religion is “wrong,” or at the very least, “illegal.”

After Other M, which many consider to be “wrong,” or at the very least “illegal,” Nintendo seems to have put out a ban on letting games starring Samus Aran into the country, or any other country for that matter. Are they waiting until they figure out “What the hell is going on” with the Metroid franchise before they allow Samus to return to a starring role? If so, that’s a pretty wacky idea, one that hasn’t been super popular with people who believe that Samus Aran is a pretty cool character who makes for a good lead in a video game.

It’s easy to pick on Nintendo’s handling of the Metroid franchise in recent years, but we’d do well to keep in mind that semi-realistic Sci-Fi has never been the company’s strong suit. It’s a genre that tends to appeal to nerds aged 15-35 — a demographic that Nintendo often struggles with these days. New franchises like Halo, Mass Effect, and now No Man’s Sky have filled the space where Metroid had dominated back in the NES and SNES eras. Other M was an attempt to keep up with the times, with “the cut scenes and the fast paced fighting that’s so popular with the kids these days,” but as we know now, that didn’t really work out for them.

Just yesterday, I was laboring to make small talk with a co-worker’s 15 year-old granddaughter. She was in the office for “bring your kid to work day,” and she was clearly bored out of her mind. Her grandma asked me to try to entertain her because I am “still sort of young.” Who could say no to an offer like that. So I sat down with the kid and asked her about her favorite Boy Bands, figuring that was a topic that we could at least pretend to relate over.

She was quick to let me know that One Direction is “totally over” and the “new important boys of 2016” are called 5 Seconds of Summer. She saw them in concert and cried 5 times, which means they are “keeping it 100.” I told her that when I was 15, the band that all the girls cried for was called New Kids on the Block, and that they still tour occasionally. She starred at me blankly and said “I know who they are. And I think they should stop.”

I half-agreed, adding that they will probably never have the biggest hit of their career at this point in their lives, so maybe they should quit while they’re ahead. She said “No, they are just old, and they are just in it for the money. It’s gross.” Her decision to inform me that old Boy Bands are insincere, as I was insincerely talking to her about Boy Bands was, as a great Girl Band once sang, “ironic.”

Maybe this is how Nintendo feels about Metroid. The 50-plus-year-old men running the company now might look back on the Metroid series like a Boy Band they formed in late 1980 — a time when they actually cared about being young and cool. Is there any chance that the biggest hit in Metroid history is yet to come? As we learned with Other M, and now Metroid Prime: Federation Force, when Nintendo tries to do a new style of Metroid, old fans will say that it sucks and that they should do something like the classics. On the other hand, if they were to make a new game like Super Metroid or the first Metroid Prime, they would have to be better than their predecessors in order to justify their existence, lest they be accused up being “old and just in it for the money.” 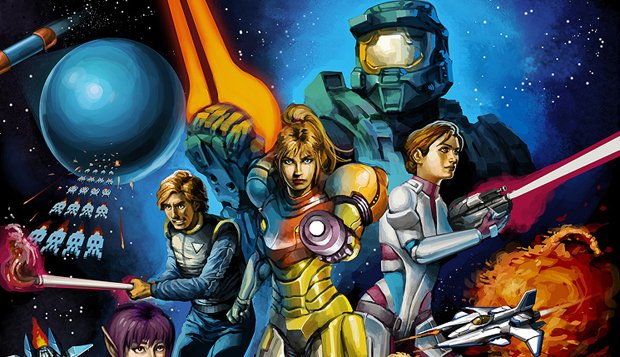 Former Nintendo executive Dan Adelman seems to think they should go for it anyway. In an interview for the next issue of Nintendo Force, Dan let us know that he’s. “…not sure why Nintendo has chosen not to make a true 2D Metroid along the lines of New Super Mario Bros.” but that he thinks “…it would be a huge hit.” He’s currently representing Axiom Verge, a game that deconstructs and innovates on the classic Metroid formula, so it’s no surprise that he’s bully on the idea of more 2D Metroid on the market.

We also spoke with Tom Happ, the creator of Axiom Verge, about what he thinks is going on with Nintendo and Metroid. It’s clear that the topic is near and dear to him. He said “We have this increasing segregation of the industry going on right now – the games that survive are either really expensive, traditional AAA offerings or inexpensive but innovative mobile/Indie/handheld offerings. Nintendo has gotten increasingly skittish about the former and enamored with the latter, because when AAA games fail, they fail hard, whereas small games can fail individually but as a whole still make large profits. Nintendo makes one or two big AAA games a generation now, and lots of spinoffs.”

“The 3D Metroid games are on the AAA side of things, and with the poor sales/reception of Other M, I think Nintendo sees it as too big of a risk at this point. So I think Federation Force is their way of trying to break out of that trend with something smaller and innovative. But that still doesn’t answer why we haven’t heard about a 2D Metroid – which might not be that innovative or different, but it would definitely be smaller and lower risk for them.”

He went on to say that he’s “…still holding out hope that something is in the works, maybe for Nintendo’s next console. Though I personally have a suspicion that they may feel constrained by all the previous Metroids – they think they have to make a game about Samus, and she gets the Morphball first and the Space Jump last, every time – and are just uninterested in it. Or maybe they tried all kinds of crazy new formulas behind the scenes (Metroid Tennis! Metroid Cooking! Metroid with a Balance Board!) but none of them stuck and they just threw in the towel.” 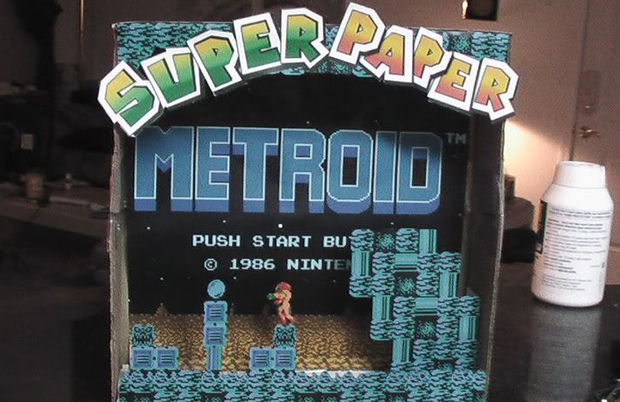 We also managed to score an interview with Doctor64, creator of AM2R (Another Metroid 2 Remake) who weighed in on the topic with a much optimism. He said “Nintendo must have a good reason to dedicate so many resources to other franchises, and I’m sure they’re doing their best to make the company successful again. Xeodrifter is an excellent game, and I’ve heard good things about Axiom Verge and Ghost Song, so I’m eager to try them out. The success of so many indie Metroidvanias out there shows that people want to play games like this. It’d be great if Nintendo, creators of the genre, would start focusing more on its roots and make a proper Metroid game. I’m sure I’m not the only one wanting to play it.”

If you want to check out the rest of their interviews, as well as reviews of AM2R, Axiom Verge, and Metroid Prime: Federation Force, you can still get the next Nintendo Force if you back it before August 23rd. It’s a pretty good magazine for the price, especially considering that it has no ads and come with a free double sided poster. 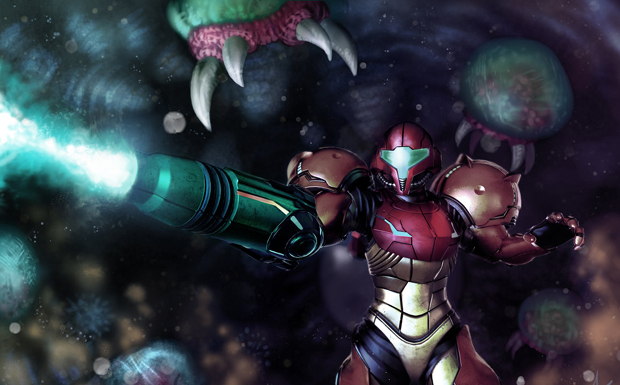 In the meantime, tell me why you think Nintendo is floundering so hard with the Metroid brand, and what they should do next. Does it make some sense for them to stay away from a franchise that they may not know what to do with anymore, or should they at least try to put Samus in the spotlight again and hope for the best?