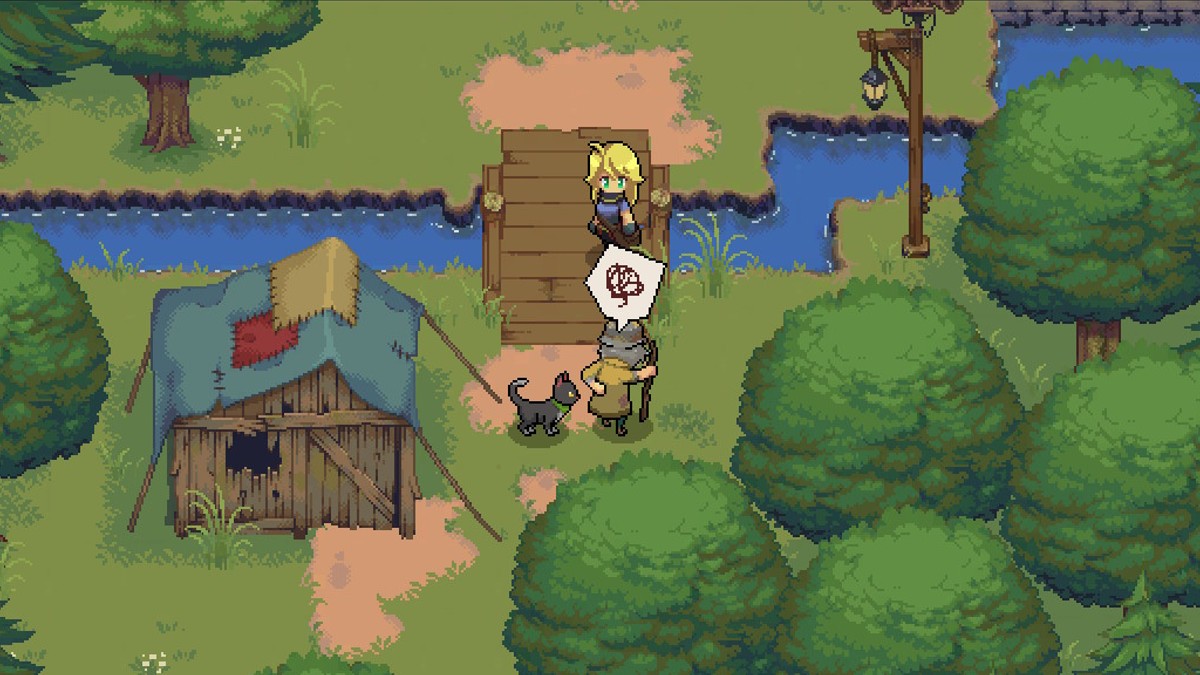 Peanut butter and jelly. Batman and Robin. Video games and bugs. There are just some things that go together. It doesn’t matter how good or how polished a video game is — these days, it’s nearly impossible to get through one without encountering a bug in one way or another, even if we don’t realize it. Even in games that get a ton of continued support after launch, like Stardew Valley, which also happens to be one of my most played and loved games of all time, it’s inevitable to encounter a glitch every now and again.

Squashing bugs in game development often becomes a race against a deadline as more and more issues pop up, and it seems increasingly common these days that games are shipping with glaring issues because they can simply be fixed with one of the first few patches that comes out. Conversations about crunch culture aside, the simple fact is that as our games continue to get bigger and more complex, so will their bugs.

Despite the unintentional problems that are bound to appear during a playthrough, there have been plenty of titles out there I’ve been able to enjoy even in the face of some obvious bugs. The first example that comes to mind is the community simulator Potion Permit. I was surprised I felt so compelled to add this title to my “favorite games of 2022” list, because there were some huge bugs in that game when I played it right after launch. For example, if I used the fast travel mechanic to certain locations around the map, all of the art would corrupt and I’d be running around in some kind of rainbow-colored broken matrix. I was also incredibly disappointed to find out that the arcade machines in the basement of the tavern were entirely unplayable because of a bug.

Then there’s another community sim I’ve been playing recently, Disney’s Dreamlight Valley. I usually avoid games that are in early access for the sake of avoiding any bugs that I can, but I’ll admit that this game looked too good for the me to wait any longer on. Sure enough, it turned out to be everything I wanted from a cozy, relaxing gaming experience, but that game runs pretty poorly on the Switch. The frame rate really starts chugging if you move around the map too quickly, and navigating the menus feels like wading through a pool of molasses.

I can’t let them spoil the fun

Regardless of the issues with these games, though, I’ve managed to have an absolute blast playing them. In an ideal world, games wouldn’t have bugs to begin with. The unfortunate truth is that they’re unavoidable, but I try my best to look at a game as a whole and enjoy its best elements regardless — assuming I’m not encountering crashes or bugs that halt progression.

Of course, not all bugs detract from the fun. Some visual bugs can really give you a good laugh (especially when they happen in “serious” games) — the prime example that comes to mind is the Mass Effect 2 episode of the YouTube series Monster Factory, where the hosts make hilarious use of some bugs in the character creation menus. I’ve also gotten some good laughs out of players taking advantage of some exploits in Breath of the Wild‘s physics mechanics.

I’m curious — what are some games you’ve played and genuinely enjoyed in spite of bugs? Are there any bugs you’ve encountered that have actually made the experience more enjoyable or memorable? Let’s discuss in the comments!