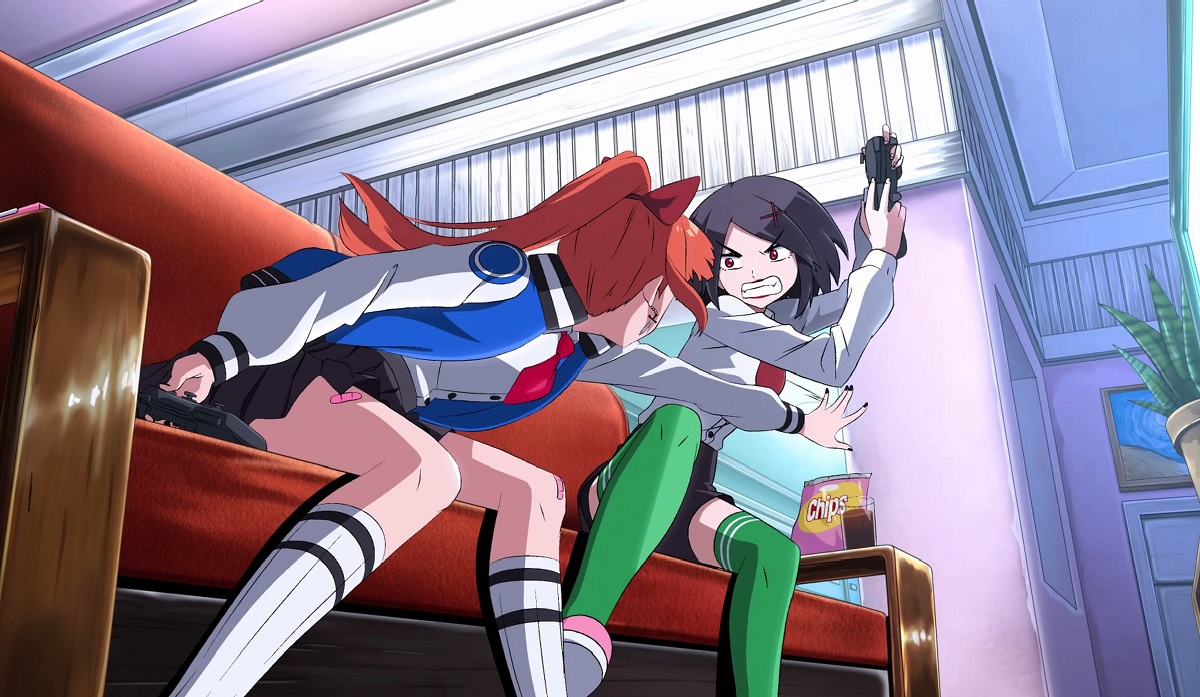 [Update: We were able to get Destructoid comments reinstated beneath articles now, so clicking “Join the Conversation” will no longer open comments in a sidebar or pop-up. We pushed hard for this and hope it encourages more chatter!]

Good day, friends and lovers, and welcome to Whatcha Been Playing? As Bing once told us, it’s beginning to look a lot like Christmas, and I hope that next week will bring you some holiday and respite from the daily grind. The holidays have whizzed up on me this season, mostly due to how insanely busy I’ve been on the Good Ship Destructoid as it continues to adapt to its shiny new regime. There’s a long way to go, but at least we’ve gotten started (behind the curtain at least).

This week has been a really busy one for yer boy, with multiple reviews, tons of news, some meetings, and the rollout of Destructoid GOTY nominations for 2022. I wonder what’s got your pick? It’s been pretty much non-stop for me, and I’m very grateful for both the weekend, and for spending Saturday morning with all of you, my fellow Whatchas. Have a cool couple of days.

So the last week or so has seen me crashing through several games for review, including 3goo’s long-lost scrapper The Rumble Fish 2, Electronic Arts’ dazzling and energetic Need for Speed Unbound, and WayForward’s confusingly released brawler River City Girls 2. All three are a mishmash of ups and downs, with perhaps NFS being the one truly great release. These games represent the last of my review offerings for 2022, (what a year), but I’m eager and excited to get next year’s schedule underway.

Speaking of, having finally cleared the slate, I can and will use the weekend to get back on board with the returning Street Fighter 6 beta. I’m so excited to get back in the ring and feel the game out a little more, while adapting the muscle memory to its alternate pace and overhauled controls for dear old Juri Han. I’ll never physically recover from the June release date, but at least I have something to look forward to, and that’s something we all need.

Anyway, it’s time for me and my gurl to get back to it, (and by “it”, I mean “losing”), but even though my main squeeze and I will be spending the whole weekend taking ass and kicking names, I’ll still be sure to jump back into this here thread and find out Whatcha Been Playing? There were a whole bunch of feature-length replies last week, longer than usual, and I really appreciate that you dedicate so many words to our humble little weekend gathering. I won’t lie, the comment count has been down the past month, which glums me out a bit. But it isn’t your fault, (or mine), and I still appreciate every one of you.

Filed under... #Backlog#Capcom#Community#Destructoid#Street Fighter 6#Whatcha Been Playing This Week