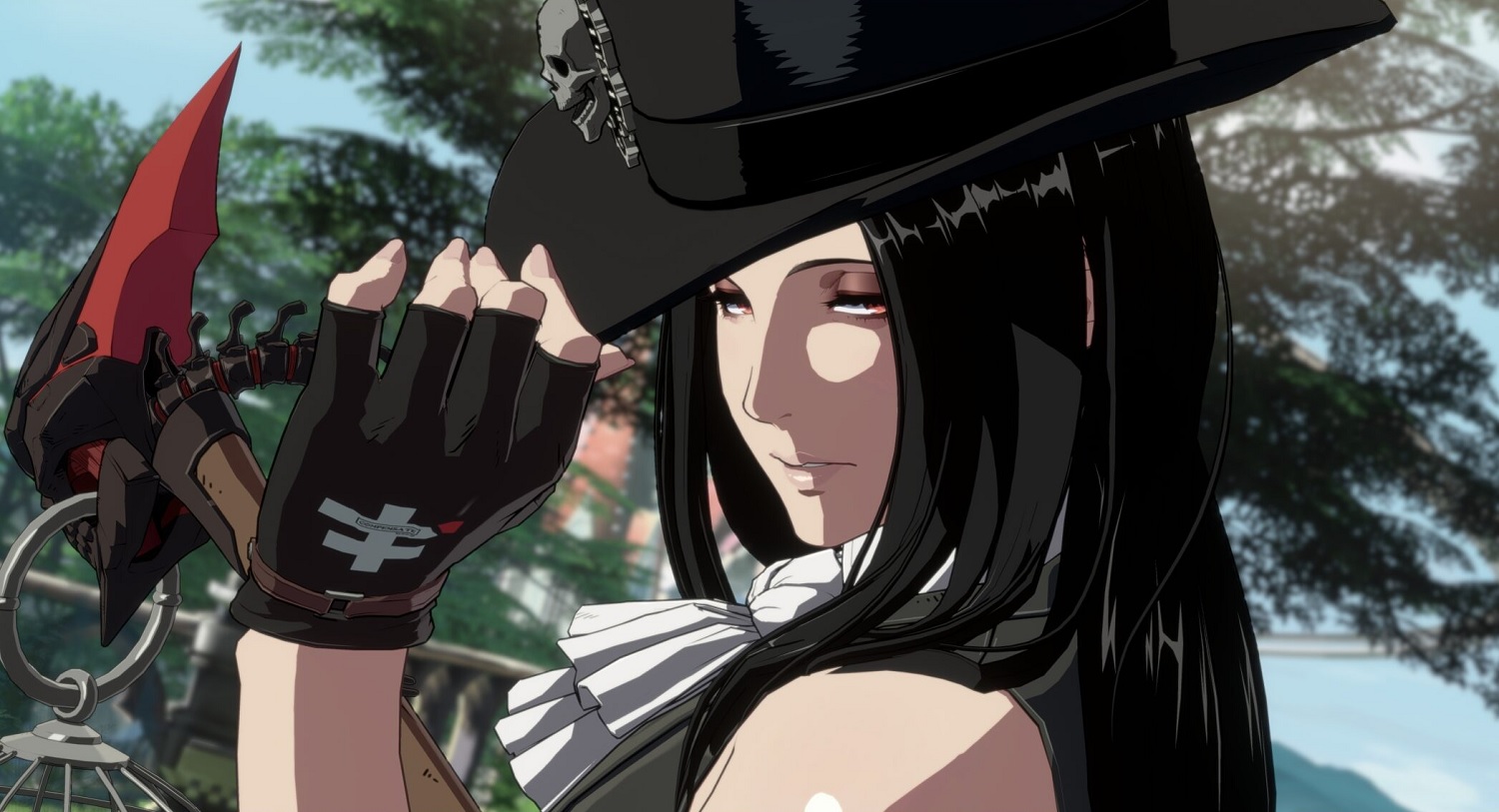 The Jesus Rock stylings of Tessstttament

What a week it’s been. It’s been a long one, right? Monday feels like it took place 14 Mondays ago, and there’s been a helluva lot going on in the world, in the news, in the ‘hood, and right here on Destructoid. Regardless, it is now officially Saturday, and I welcome you, one and all, to Whatcha Been Playing? I’m going to be keeping this relatively short, as the site is currently undergoing some under-the-hood fixins’ As such, performance might be a little shaky across this weekend, just letting y’all know. Hope that it’s a marvelous weekend for you all. Be kind to yourselves, you deserve all the good things.

With site maintenance underway and a potential house move on the horizon, I’ve been completely run over this week, and have found little time for gaming. I did post my review for the gorgeous comic-book brawler Dawn of the Monsters, but I have unfortunately not had time to check out the cool new Ascension DLC for the equally cool Returnal. Perhaps I’ll check that out today. To be honest, I’ve mostly spent this week lying on my bed, head rested on elbows, wistfully sighing and staring doe-eyed at pictures of Guilty Gear Strive‘s Testament, who received the glow-up to end all glow-ups last weekend.

I can’t wait to try them out next week when they hit the GG roster, though I doubt their addition will add any major boost to my frankly appalling W/L record. At least we’ll both look good while losing.

Before you saunter off into the promising unknown that is the weekend, be sure to dive into the comments below and tell us what games are currently rocking your world. Elden Ring shows no sign of slowing down its viral nature, but we also have brand new titles in the form of Kirby and the Forgotten Land, Rune Factory 5, Tiny Tina’s Wonderlands, and even new DLC for Mario Kart 8.

So whether you’re racing karts, eating cars, rearing livestock, or casually slaughtering unholy, spindly limbed, twelve-eyed demons transported directly from the banks of the River Styx, we wanna know whatcha been playing! Share those fun times your fellow community members. We love hearing about it!

Filed under... #Community#Opinion#Whatcha Been Playing This Week