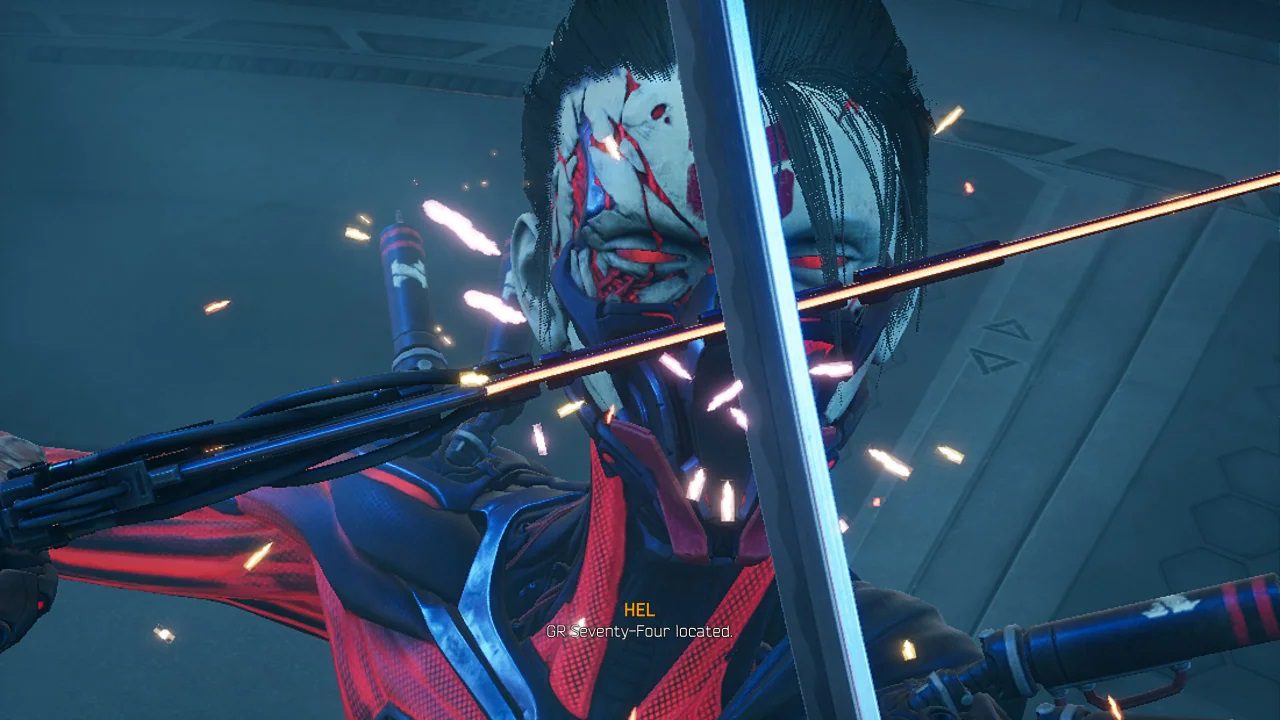 Howdy and welcome to Whatcha Been Playing? I’m glad you’re here this week because — I won’t lie to you — I’m pretty durn blue. These are pretty durn blue times, after all. Fortunately, I’m able to hold myself together relatively well thanks to the unity of good people. Like my friends, my colleagues, and yourselves, which are — of course — all one and the same. The blue times will pass. And until then, we have the love of those around us, and the love for our favorite pastimes, namely gaming, movies, and chainsaw ice sculpture. So as we dive into Saturday, be sure to take some time out for yourself, and some time out for the little things.

I mean, he also said: “Ever seen a guy say goodbye to a shoe?” But you catch my drift.

In the middle of an incredibly busy week, my aging desktop decided it was time to give up the ghost. While I have been able to just about keep it running at a base performance level via some shotgunned parts, the old boy has finally reached its end of days. Dealing with this drama has kept me away from some important gaming, but lookout for some words in the coming fortnight on some neat games including Shadow Warrior 3, Dawn of the Monsters, and Ghostrunner’s Project HEL DLC. This really was the very worst time for my desktop to hit the skids. But so be it. Sunrise, sunset, etc.

(And I have an excuse to treat myself to something new.)

Where you at this Saturday?

Enough about me. This is all for you, Damian. It’s time to find out Whatcha Been Playing? No doubt many of you will still be picking your way through The Lands Between in FromSoft’s Elden Ring. But there are tons of other games on the market right now — some of them pretty darn good. So, whatever has been offered the prestige of your tired eyeballs and stiff fingers, drop in and let us know. This is a lovely little weekend party — the only one I get invited to these days — so make it a good one, folks.