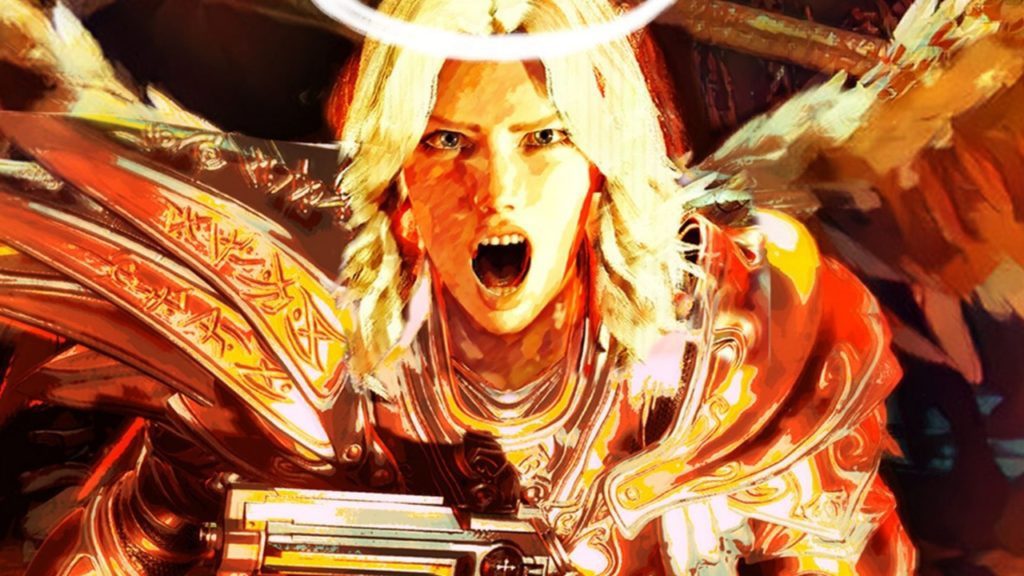 Bullets per Beats per Minute

And just like that, it’s Saturday once again. Welcome to Whatcha Been Playing? I hope that all of y’all had a fine week and that you have a joyful weekend ahead. Even if you’re working, (and I salute you if you are), be sure to capitalize on the free hours you do have to be kind to yourself, get some rest, and indulge in something that you love. My week was a relatively busy one, punctuated by some pretty big news stories such as the shock hacking of Twitch and the official reveal of Kingdom Hearts‘ Sora — finally taking his destined spot as part of the Super Smash Bros. Ultimate roster. We might be headed toward the twilight of 2021, but it seems there’s still plenty of surprises in store for our favorite pastime.

With what little gaming time I have had, I confess to simply continuing my flame-footed runs through the corridors of Hades. I cannot help it, I am simply in love with the game and — more specifically — its gorgeous cast of sexy stunners. I did take time out from Hades to pull a few triggers in Awe Interactive’s fascinating rhythm-action, first-person shooter, fantasy roguelike (yep) BPM: Bullets Per Minute. Perhaps best viewed than explained, BPM is a lightning-fast, tough-as-hell shooter which rewards the player for directing its bombastic action to the beat of its bass-pounding soundtrack. If you’ll forgive me a journo shortcut, it’s like Crypt of the Necrodancer blended with DOOM. It definitely works, though I can see it being quite the niche title, given its challenging nature and dizzying pace. You should look out for it.

And speaking of beats, it’s time for me to p-p-pass the mic to you, our beloved community. Dive into the comments and share with us the games that have been filling your October so far. It doesn’t matter if you’re hitting a new release like Metroid Dread, an old favorite, or just a demo/beta — Destructoid and its community loves hearing what you — yes, you — are up to. You’ll inspire more folks than you might think. So join the discourse and let us know whatcha been playing?